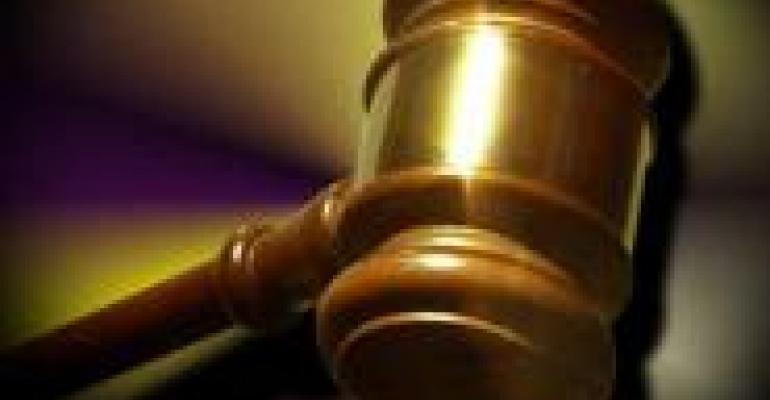 The ongoing drama that is the Whole Foods/Wild Oats merger has sucked in some unwilling participants, who want no part of the retailer’s ongoing antitrust battle with the Federal Trade Commission.

The problem is that WFM has been issuing subpoenas as part of its defense that the merger will not create a monopoly. The supernatural chain has sent more than 90 supermarket operators and suppliers a nine-question document asking for, among other proprietary tidbits, two years' worth of store sales records and marketing plans covering the next 12 months.

In this group of industry bystanders, one has emerged as a feisty opponent to this sharing of information. New Seasons Market, the Portland, Ore.-based chain, was the first company to file a legal challenge, and even though it was just ordered this week by a judge to comply with the subpoena, New Seasons says it will appeal. The CEO, Brian Rohter, told The Oregonian that he doesn’t buy WFM’s arguments.

"Based on past actions we've seen Whole Foods take, we're concerned that this legal issue may be turned into a competitive advantage for them,” he said (check out his blog comments here).

New Seasons is not alone. According to Whole Foods, only 50 of the 93 companies called on to submit information have actually done so, and then, some only partially.

Who can blame them? With razor-thin margins, a recession going on and an aggressive, arrogant competitor demanding your secrets, it’s surprising not more of the “Subpoenaed 93” don’t resist.