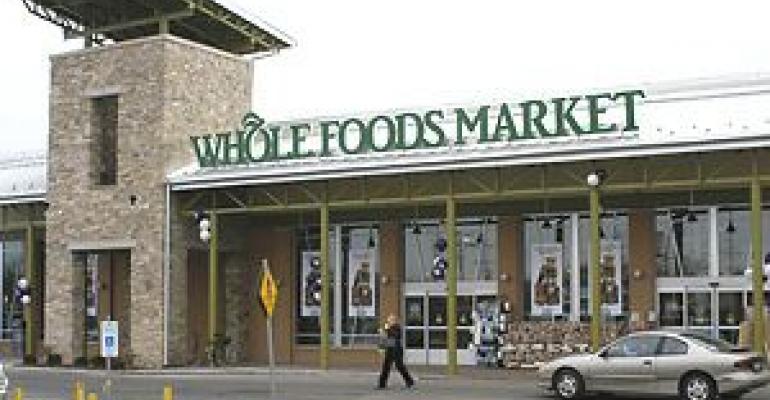 First it was poor financial results. Right after that, it was an embarrassing meat recall that blew up across the mainstream media. These are trying times indeed for Whole Foods, the super natural chain that, at one point, could do no wrong.

For many people, especially those fond of the “whole paycheck” moniker, this is a delicious tale of corporate hubris. The company unabashedly — some would say arrogantly — sold premium food at premium prices. And what happens? Whole Foods' pricing plan turns against it in the down economy, and a pesky strain of E. coli suddenly makes its food seem not so premium anymore. Add to that the newly revived court battle with the Federal Trade Commission over the Wild Oats merger, and we practically have a Greek tragedy on our hands.

It’s easy to say “I told you so”, especially since Whole Foods refused to back off even the tiniest bit from its premium image. The company was also expanding fast — probably too fast.

But Whole Foods has done so much right, and that can’t be overlooked. Through the success of its quality and sustainability standards, they’ve pushed the supermarket industry towards more responsible retailing. Just recently they rolled out their humane meat rating system, which was five years in the making. This is unfortunate timing considering the recall, but its still a major innovation for the industry.

Is Whole Foods completely virtuous and flawless in its mission? No — it’s all part of a profitable business plan. But that’s not what's most important. What's most important is that, one way or another, these higher standards advance the food industry and eventually make their way to the shopper.