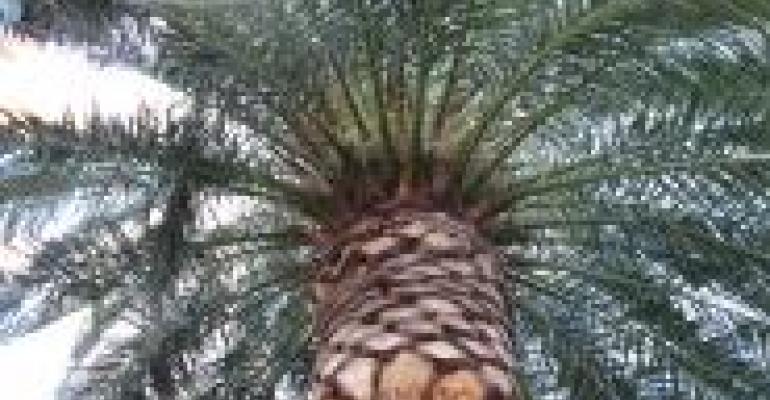 Wrapping Up: Lessons From California

Expo West 2009 is now history, but the event is sure to be remembered for the snapshot it provided of this industry at a critical time.

It showed an energized natural products sector holding up surprisingly well in this toughest of economies.

Retailers and suppliers were upbeat, and not just because they felt they needed to be.

They said customers are not giving up on healthy lifestyles in the face of the downturn, but rather looking to health as a recession strategy.

“For people who’ve made the choice to eat natural and organic, it’s one of the last things they’ll give up,” Jim (Jimbo) Someck, president/owner of retailer Jimbo’s…Naturally!, said during an educational session.

In fact, he noted, part of the benefit of this lifestyle is saving money on doctors bills.

Retailers said their operations are attracting customers hoping to eat healthy and save money.

“People are shopping more instead of eating out,” she said. “Our produce pulls them in.”

Supermarkets and other mainstream retailers are experiencing more price sensitivity from shoppers and pulling out all the stops to relay value.

Meanwhile, suppliers at the Expo mostly reported continued good business, even if it was somewhat off from recent years. Not surprisingly, some of the biggest growth areas included probiotics, gluten free, and antioxidants, while organic showed signs of leveling off.

“The winning shopping outlets are the value-oriented ones, such as Wal-Mart, the dollar channel, Save-A-Lot, Aldi and Trader Joe’s, so you need to be in the value channel,” said Marty Siewert, group vice president, The Nielsen Co., in an educational session.

Possibly the brightest statement on the industry was the notable number of people trying to join it. One of those here was Kristopher Manghera, who operates a gift and greeting card store in San Pedro, California, but was exploring the natural products business at Expo.

“This sector has better long-term potential for a retail operation,” he said, noting he’s interested in starting a health-oriented convenience store on the order of a “natural 7-Eleven.”

“People want to live well, and prices for natural products will come down as more people buy these products,” he said. “The market needs to continue to expand.”