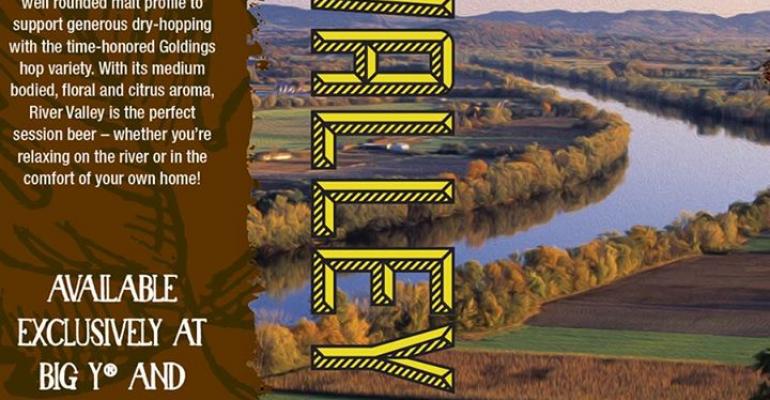 The selections feature well-known area landmarks, such as The River Valley, according to Big Y, based in Springfield, Mass.