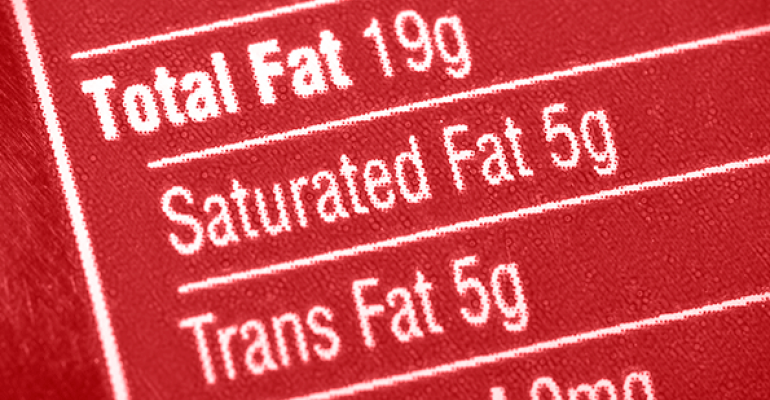 The change in GRAS status for partially hydrogenated oils was initially proposed in November 2013.

“The FDA’s action on this major source of artificial trans fat demonstrates the agency’s commitment to the heart health of all Americans,” FDA's acting commissioner Stephen Ostroff said in a press release. “This action is expected to reduce coronary heart disease and prevent thousands of fatal heart attacks every year.”

“GMA’s food additive petition to FDA will show that the presence of trans fat from the proposed low-level uses of partially hydrogenated oils (PHOs) is as safe as the naturally occurring trans fat present in the normal diet. Food and beverage companies have already voluntarily lowered the amount of trans fat added to food products by more than 86% and will continue lowering PHO use in foods.”