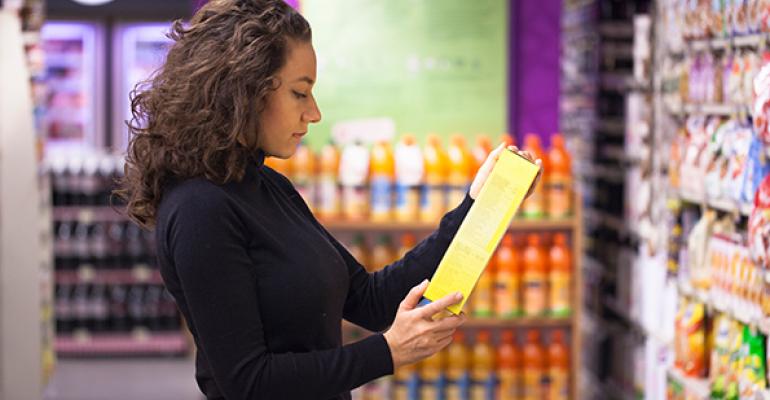 Is it time to champion less processed foods?

I've been struck by the recent spate of announcements from the food industry on removing ingredients. 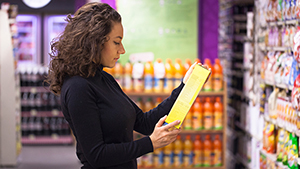 While it's arguable whether all these decisions are supported by scientific evidence, they are certainly a response to customer concerns over food safety. And those concerns are not going away any time soon. After decades of confusing and contradictory advice, many seem to have come to a simple conclusion: fresh equals less processed equals healthy. And it's a sentiment that's getting stronger.

So it was striking how Chipotle's announcement was received compared to the rest. It was seen as part of Chipotle's drive for food integrity, central to its values and beliefs, and done for the benefit of customers. Following on from the temporary withdrawal of carnitas from its menu earlier this year, when a pork supplier failed to live up to its standards, it was another demonstration that Chipotle was a business to be trusted.

In contrast, the other announcements were seen as brands responding to falling sales, and to customer or competitor pressure. It was something that had been forced upon them. By leading in food integrity rather than just responding, only Chipotle strengthened its brand.

So where are mainstream supermarkets in this debate on less processed foods?

Certainly the selection of more natural, organic and local products has noticeably increased in many operators, together with advice on health and wellness, enabling customers to make more informed choices. But perhaps it’s time to push beyond that, and for supermarkets to be seen as leading the fight for less processed foods, on behalf of their customers.

What can supermarkets due to get ahead of these trends?

Simon Uwins is a former CMO of fresh&easy and Tesco UK, and author of Creating Loyal Brands (2014). Find him online at www.simonuwins.com.