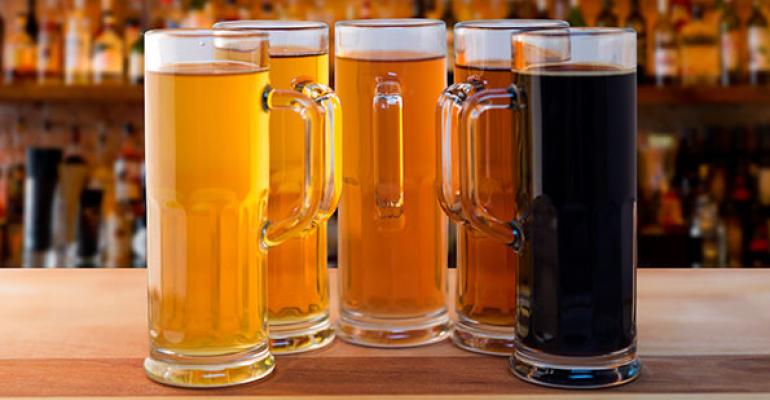 “What’s happening here in Michigan is a microcosm of what’s happening throughout the Midwest and across the country — the state of craft beer is thriving,” said Peter Whitsett, EVP of merchanding and marketing for the Grand Rapids-based company, in a statement. “Since carrying our first six packs of Bell’s Oberon in 1995, the culture of exploration in the craft beer community has continued to seek new tastes and flavors from locally-made brands.”

Meijer will carry IPAs, amber ales, stouts and porters from 50 Michigan breweries and also expand the reach of six of the most popular local brands in the state at stores across its Midwestern footprint this year. The six breweries that will be featured in Michigan, Ohio, Indiana, Illinois, Kentucky and Wisconsin in 2016 include Bell’s Brewery, Founders Brewing Co., Short’s Brewing Co., New Holland Brewing Co., Atwater Brewery and Arcadia Brewing Co.

The retailer has more than doubled the space it dedicates to craft brews since 2010, according to Whitsett, who said in a press release that customers can expect to see craft ciders, hard soda-flavored beers and distilled craft spirits to increase in popularity this year.