Fatburger, the Beverly Hills-based chain of made-to-order burgers, has an exclusive partnership with Walmart.

Macaroni and cheese from Boston Market.

General Chang’s Chicken is one of several skillet-ready dinners for two from P.F. Chang’s China Bistro.

Arby’s fans can get its popular curly fries in the frozens department. 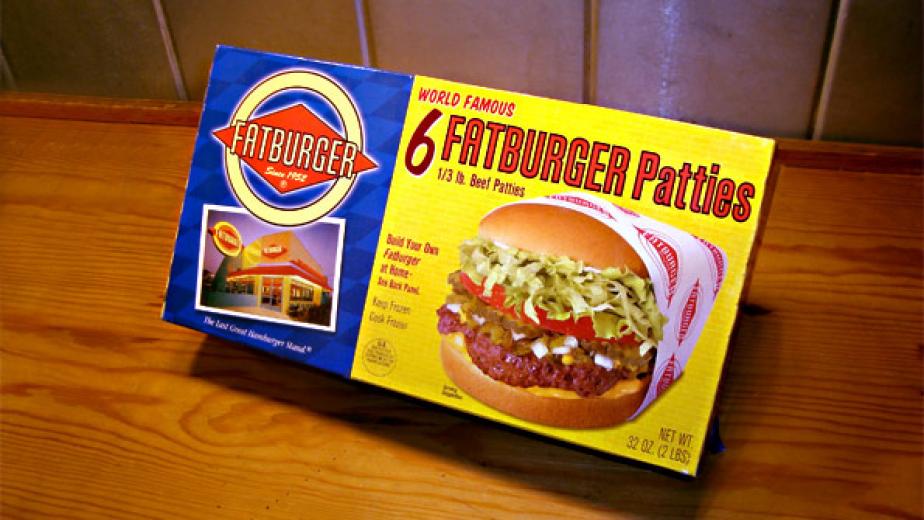 Next Up
‘Free-from’ foods target every diet
Start Slideshow ›