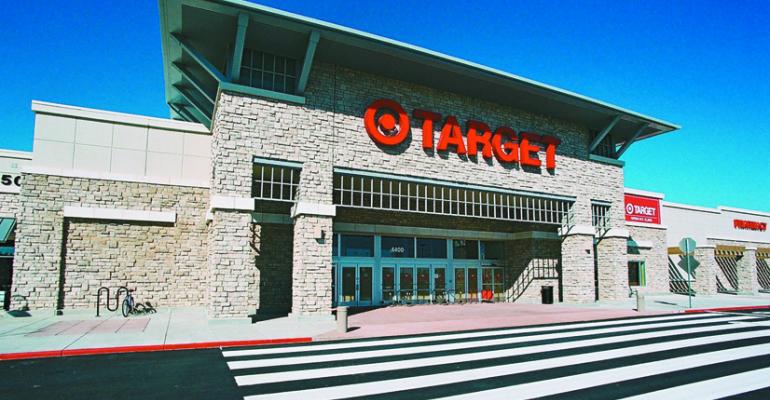 Target Corp. is shifting away from promotional pricing and back toward its roots in EDLP, beginning with household essentials, including grocery, as part of a $1 billion margin investment planned for 2017.

The change in pricing strategy is one element of a broad strategic shift as the company plans to invest in remodels that seek to enhance the in-store experience and leverage its store base as fulfillment centers for online orders, Target executives said in a conference call Tuesday following the release of weaker-than-expected financial results for fiscal 2016.

“We spent a lot of time looking at the changes we had made following the [data breach of 2013], and we were very promotional, and that promotional intensity has continued,” said Brian Cornell, Target’s CEO. “In 2017, you will see us getting back to our roots, getting back to establishing everyday low pricing in those essential categories.”

The investments in pricing will be spread throughout the store, he said, but will begin with food, personal care and household essentials — “the trip-driving items our guests depend on every day,” said Cornell.

Target has been testing improvements to its food offering at prototype stores in Los Angles and Dallas, including transitioning to daily delivery of produce instead of multiple times per week, and other changes in merchandising and assortment that will be rolled out across the chain.

Adult beverages — craft beer and wine in particular — have been the fastest-growing category at Target in the past year, and will continue to be a focus in the year ahead, said Mark Tritton, EVP and chief merchandising officer.

He said the space allocated to Target’s food offering will remain constant going forward, but merchandising and assortments will be revamped.

“It’s how we utilize the space,” he said, noting that freshness, convenience and value in the food offering have been “very powerful” in creating loyalty at the test stores.

Cornell said one of the goals in revamping grocery pricing and assortment is to ensure that shoppers who visit the store to purchase apparel or other items also consider the grocery department as part of their trip.

“We have to make sure that while they are there [for other reasons], they have confidence in the quality and breadth of the food offering that we have,” he said.

While part of the company’s strategic shift will involve the creation of 12 or more new, exclusive brands in high-margin categories such as housewares, footwear and apparel, no mention was made of plans for new exclusive grocery brands.

In addition to the price investments and remodels, Target is also planning to invest in opening 100 of its small-format stores in the next three years, with a focus on urban areas, densely populated suburbs and college campuses. The company now operates 32 such locations, dubbed TargetExpress, which Target said are generating strong returns. The stores, which have a strong focus on consumables, are highly tailored to suit the needs of individual neighborhoods, the company said.

The small-format stores are expected to be part of an e-commerce strategy that will focus on using bricks-and-mortar locations as fulfillment centers for online orders, whether for click-and-collect orders or home delivery. Physical stores played a critical role in fulfillment this past holiday season the company said, with 80% of online orders placed on Christmas Eve fulfilled at the store level.

Target has also begun testing a new supply-chain model in which warehouses supply stores with individual items based on sales, rather than supplying caseloads of product. The items are transferred directly to store shelves, which the company said frees up space in back rooms and reduces out-of-stocks.

The new model, which the company said is especially important for the small-format stores, will be rolled out in the Northeast this spring.

Target unveiled its strategic direction in the wake of reporting a sharp profit decline in 2016 and projecting further weakness in 2017.

Analysts had expected comps to be down 1.3% for the fourth quarter and up 0.4% for the full year, according to reports.

Target projected a low-single-digit decline in comparable-store sales for 2017, and estimated that net income from continuing operations would be between $3.80 and $4.20 per share, vs. analysts’ forecasts of about $5 per share.

The company said it was making investments in 2017 with a long-term view, and expects that its strong network of store locations and its investments in e-commerce, data analytics and other areas would position it well in the years ahead.

“It will take time, but there are going to be significant market share opportunities in front of us,” said Cornell, referring to the widespread closure of competing retail outlets. “Three years from now, when we have reimagined stores, and we are in new neighborhoods, and we’ve rolled out new brands, and we have a great new supply chain capability to complement what we’ve done from a digital standpoint, we’ll be sitting here talking about the ‘new Target,’ a growth company that has captured market share in this new era of retailing.”