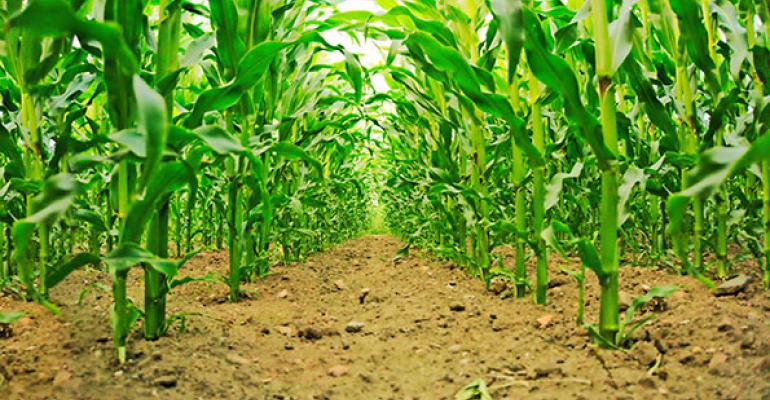 Food industry associations announced their support of a Capitol Hill proposal to establish a federal uniform labeling standard for foods made with genetically modified organisms (GMOs) and also for GMO-free foods.

The legislation, spearheaded by Sen. Pat Roberts, R-Kan., chairman of the Senate Agriculture Committee, would block Vermont's bid to establish its own labeling requirements in July "and create new voluntary labels for companies that want to use them on food packages that contain genetically modified ingredients," according to The Associated Press. Robert's proposal is scheduled for committee review this week. The House passed a similar bill in July 2015.

“Independent supermarket operators interact with shoppers on a daily basis, and understand that they share a bond of trust with their customers to provide a variety of safe and quality food choices," said Peter Larkin, president and CEO of the National Grocers Association, in a statement. "NGA and its members believe consumers should have clear and consistent information to make informed buying decisions, which is why NGA supports a uniform and voluntary standard, regulated by the U.S. Department of Agriculture (USDA), to ensure that GMO labeling of food products is consistent and transparent to consumers nationwide. We applaud Chairman Roberts for his efforts to implement a federal legislative solution.”

Jennifer Hatcher, Food Marketing Institute's SVP of government and public affairs, said, “We are very pleased that Chairman Roberts has scheduled a markup on legislation that meets an urgent need to avoid the inevitable chaos the food industry faces if left without a federal government-created standard definition that eliminates multiple state approaches. Without immediate action, costs in the supply chain will escalate rapidly and once the resources are expended, consumer costs will inevitably rise. We look forward to a quick legislative resolution to this issue in the United States Senate."

FMI and Grocery Manufacturers Association applauded Roberts' scheduling of a "markup" on Thursday, Feb. 25, "so that the full committee can consider this proposal in a timely manner."

“With Vermont’s mandatory labeling going into effect in July and other states considering their own laws, Congress must pass a national food labeling solution that offers farmers, families and food producers the certainty and access to the affordable and sustainable food supply they deserve," GMA said in a press release.

The Snack Food Association also announced its support of the legislation.

"SFA's members, farmers and the entire food industry are in urgent need of a federal solution to GMO labeling," president and CEO Tom Dempsey stated. "The introduction of the Roberts proposal is encouraging. Absent a federal solution, manufacturers would have essentially three options in order to comply with state labeling laws – redesign packaging, reformulate products, or halt sales to that state.  Each option is difficult, costly, time-intensive, and at worst, could eliminate jobs and consumer choice in the marketplace."