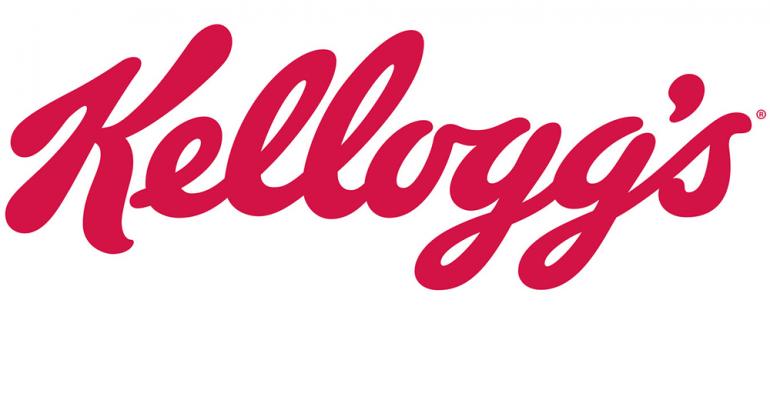 This post is part of the 10 Items of Less blog.

The Keebler elves are leaving the treehouse for your warehouse, but what does it all mean?

Industry observers were speculating as to the motives of Kellogg’s Co., which said this week it was abandoning direct-store delivery for its U.S. snacks business in favor of a more cost efficient warehouse model.

The Battle Creek, Mich.-based manufacturer said the move was part of an expansion of its ongoing “Project K” cost savings program, which was designed to lower its annual costs by nearly $500 million by 2018. The DSD discontinuation means the distribution of products like Cheez-It crackers and Keebler snacks will transition from route-based salespeople serving on a store-by-store basis to retailer controlled warehouses, and would be complete by the end of the year. DSD represents approximately of 25% of Kellogg’s sales.

“Because our customers' and our own warehouse distribution systems have become more efficient and effective, we can now redeploy resources previously tied to DSD and direct them to the kinds of brand investments that drive greater demand with today's consumers — ultimately growing our business and our retailers' businesses," Kellogg’s CEO John Bryant said in a statement.

Retailers will likely find the change a mixed blessing, according to Burt P. Flickinger III of Strategic Resource Group. While DSD typically provides higher levels of support, service and sales than traditional distribution would, Kellogg’s version of it hasn’t been particularly effective, Flickinger contended, citing “horrific” levels of in-stock and “non-competitive” promotional support and merchandising. However, he noted, moving to a warehouse model is likely to help only those retailers with strong self-distribution models, and could mean additional challenges for those who rely on outsourced delivery.

In a research note, Barclays analyst Andrew Lazar speculated the move could indicate that softening consumer demand for packaged crackers and cookies simply doesn’t justify the added cost of deploying a fleet of warehouses, trucks and salespeople to stock and sell them, but noted that decision comes with some risk that the bottom line improvements aren’t matched with top-line sales.

Beyond that, Lazar termed the move “an unequivocal positive” for Mondelez and its Nabisco brands, which he said could react either by leveraging its own DSD network to “usurp dramatic incremental shelf space” — or by following suit and dropping DSD itself, but achieving even more benefit than Kellogg’s would given its larger share of the biscuit business.

Then there’s the possibility that Kellogg’s could be polishing its valuation for a potential buyout. Noting speculation that the cereal giant has been in the sights of acquisitive CPG investor 3G Capital and its master cost cutters, dropping DSD in advance of such a deal could position Kellogg’s shareholders to gain credit for that bit of heavy lifting, Lazar said.

In any event, it’s a change that bears watching.

Move over, Festivus. Galentine’s Day is the sitcom-created holiday retailers have been waiting for.

The “event,” typically celebrated the day before Valentine’s Day, recognizes friendship among women, as first depicted in a 2010 episode of the “Parks & Recreation” television series. This year, Wal-Mart Stores is prepared, having crafted a line of giftware and party accessories with sassy messages meant to be shared among girlfriends.

These items, seasonal buyer Wendy Milstead said in a recent blog post, actually represent a blow to the “airing of grievances” of past Walmart assortments that featured such anti-Valentine’s Day sayings like “Cupid is Stupid.”

“We wanted to do something with a more positive message,” she said.

In a conference call discussing quarterly financial results last week, Natural Grocers co-president Kemper Isley said he felt that consumer uncertainty around the November election – and the mood of shoppers both following the election and again in January when the new administration took office – caused ripples of uncertainty that likely adversely affected sales at the chain. But uncertainty isn’t limited to the company’s shoppers. Asked about the possibility of a border tax as proposed by the new administration, Isley said “drastic inflation” would likely result, but he wasn’t necessarily preparing for it. “I can't predict what an unpredictable president will do,” he said.