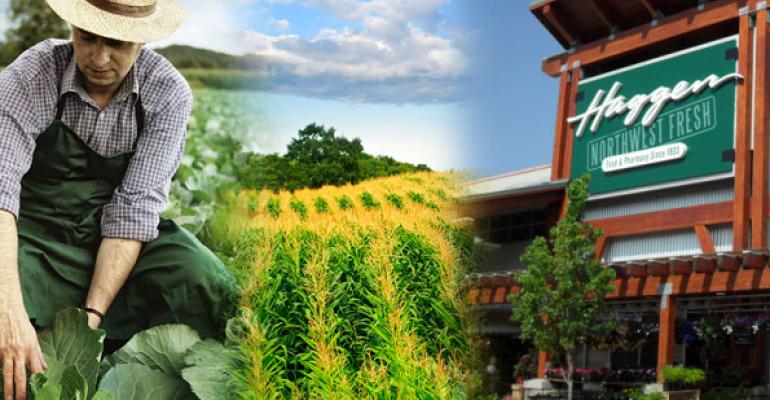 Haggen announced it plans to meet with local community groups as it converts the 146 stores it acquired from Albertsons and Safeway.

At public meetings soon after rebannered stores reopen, Haggen will answer questions about how local farmers and producers can pitch products for stores, how non-profits can benefit from the retailer’s community giving, and co-marketing opportunities for small businesses.

“We hope community members will join us for a fun evening to learn about how we can work together to strengthen our community,” John Clougher, CEO of Haggen Pacific Northwest, Bellingham, Wash., said in a press release.

The retailer also outlined a tentative schedule for 20 store conversions in Oregon in the first half of the year, beginning with a former Albertsons in Lake Oswego that will reopen March 21.