Smart & Final’s original parent company was founded in 1912 and originally called Santa Ana Grocery Company as a supply store for grain and feed in the California area. The company was purchased two years later by J.S. Smart and H.D. Final, who renamed the company after themselves, Smart & Final. It is believed to be the first supermarket to introduce “cash and carry” in the 1920’s which is the system where customers retrieve their own goods before paying rather than relying on the clerk. 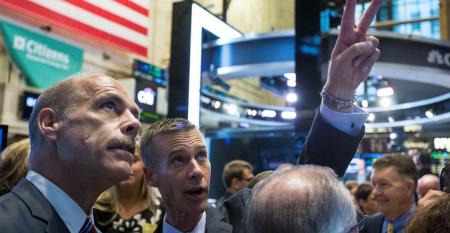