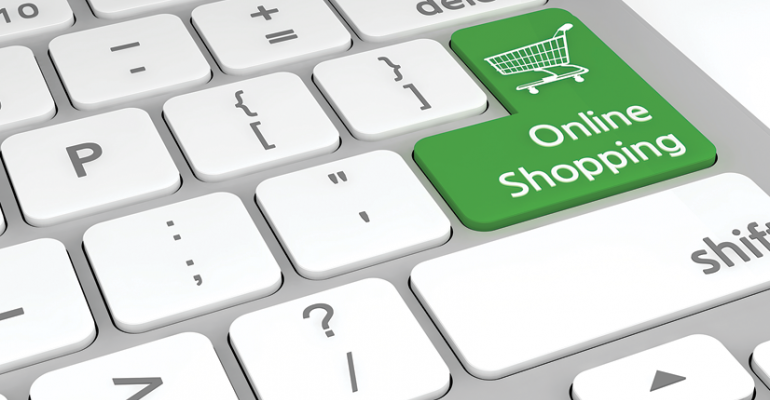 Majority of shoppers still shunning digital despite interest in alternatives

17% of shoppers expect to utilize e-commerce more by 2022

Despite 62% of shoppers desiring an alternative to traditional in-store grocery visits, only 1% of consumers turn to digital exclusively for grocery shopping, a recent Field Agent report has found.

A slim majority of shoppers have not gotten on the online bandwagon, with 46% of households surveyed saying that they conducted at least some grocery shopping via e-commerce. A quarter of consumers are only making between 1% and 5% of their grocery purchases online, with 2% conducting the majority—but not all—of their shopping via the internet.

The findings are from Groceries 2.0 Revisited: The Rise of Online Grocery Shopping, which surveyed over 1,000 shoppers in August.

Though there is significant interest in online shopping, the study found concerns remain among consumers.

Sixty-nine percent of shoppers indicated that they felt unease about not personally picking their own groceries and 61% expressed a desire to touch and see products before buying.

“To explore their concerns about buying groceries online, Field Agent surveyed 1,004 grocery shoppers,” according to the report. “Most acutely, shoppers are concerned about the quality and freshness of the groceries they purchase online.”

In what is likely a corresponding move, center store packaged goods such as toothpaste and feminine hygiene products were “moderately likely” to be purchased online at rates of 74% and 72%, respectively.

Fresh perimeter items, however, had weaker showings. Twenty-three percent of those surveyed said that they were “moderately likely” to purchase tomatoes online, 25% were inclined to choose digital for bananas and only 22% of shoppers wanted to obtain their chicken breasts by e-commerce.

Misgivings aside, the public expects a shift in traditional grocery store visitation habits. Seventy-one percent expect their online grocery activity to increase over the next five years, with 17% of those surveyed indicating that they will turn to digital shopping “much more.”

In that time same span, 66% of shoppers will also increase their usage of grocery pickup or click-and-collect. Those numbers are based off a separate Field Agent’s survey that polled 1,100 households in May.

In theory, an uptick in click-and-collect will allow shoppers to inspect items if they so choose before the products leave a store but will also allow the shoppers to make their selections digitally on their own time.

An interest in click-and-collect is joined by a desire for more meal kit options available through traditional grocery outlets. Though not necessarily a digitally based option, the prevalence of prepared foods does provide an alternative to the traditional grocery store experience.

Twenty-seven percent of a nearly 1,400 surveyed said that they “completely agreed” with the phrase, “I want grocery stores to develop meal kits I could purchase in stores.”

Only 1% “completely disagreed” with that statement.

The more than 75% of those surveyed that expressed some interest in meal kit retail availability can already find options at several traditional grocery stores throughout the country.

Current skepticism toward digital alternatives aside, the repot finds reason to be bullish on e-commerce’s eventual rise. “Despite this initial slowgoing,” it reads, “the majority of shoppers are agreeable toward the idea of buying groceries online.”

Meat sales looking strong for the Fourth of July
Jul 02, 2020