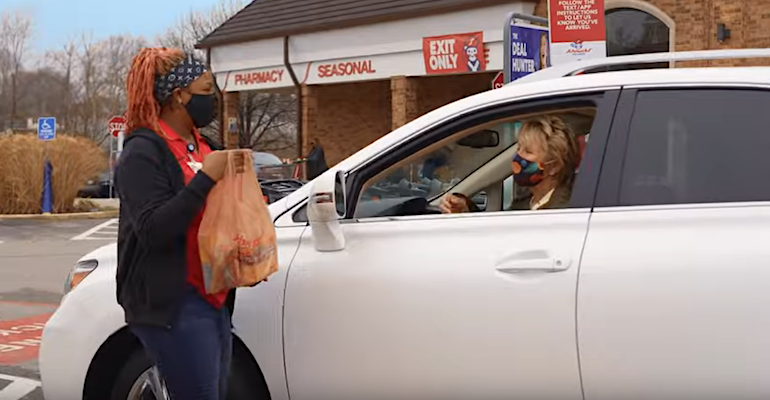 Omnichannel shoppers spend one-and-a-half times more on groceries than their in-store-only counterparts but spread their dollars at up to twice as many retailers, dunnhumby said in the Consumer Trends Tracker report, released this week.

The vast majority of the 45% of consumers who shop for groceries online are omnichannel shoppers. While their monthly average grocery spend is $594 compared with $388 for in-store-only shoppers, online shoppers spend their dollars across a greater number of retailers monthly, between 3.9 to 6.6 stores per month compared with 3.2 for in-store only, the customer data science firm said. 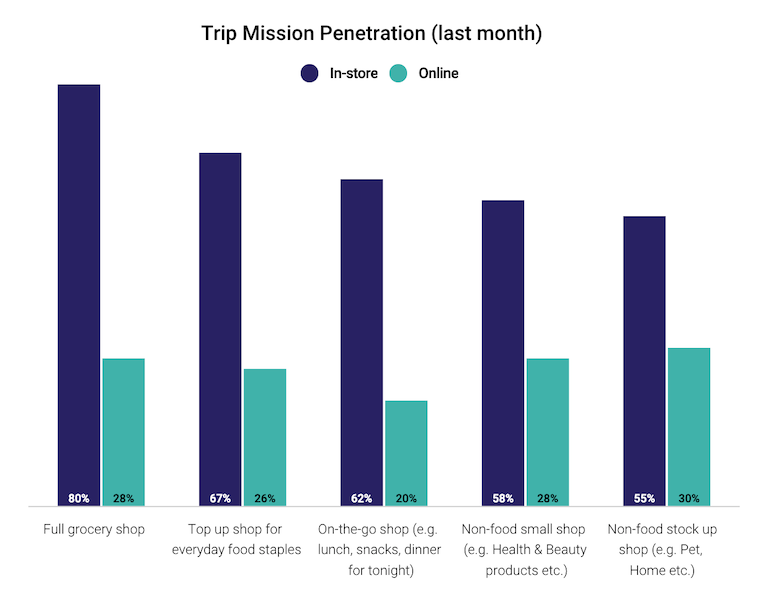 E-shoppers are more challenged financially, too. The study also found that households shopping online are 6% more likely to have done without or reduced the size of a meal for financial reasons and 10% more likely to have difficulty covering an unexpected expense. Dunnhumby attributed those findings to those consumers being more likely to have children and pets at home, requiring a higher grocery bill and making it tougher to balance a budget.

In addition, online grocery consumers face more time and financial pressures than in-store-only shoppers, the report said. Though 70% of in-store shoppers and 72% of online shoppers said it is very or extremely important that the retailer had lower prices than other retailers, online shoppers more carefully balance time-savings with money-savings, whereas brick-and-mortar shoppers are twice more likely to choose a store because of prices. Dunnhumby said that reflects the busier lifestyle of omnichannel shoppers, who are much more likely to have children or pets — and the resulting stress of not only balancing budgets but also balancing time. 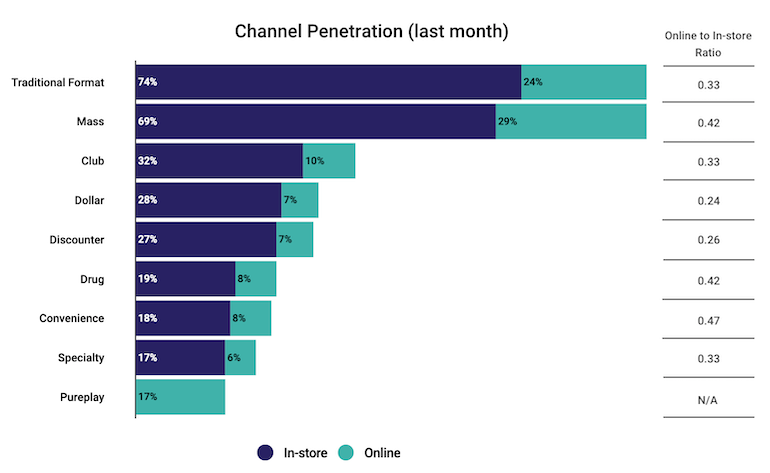 “What really stands out in this report is that while 60% of all households with children are doing some of their shopping online and despite being higher earners on average than brick-and-mortar-only shoppers, they are struggling more financially and some reported they have had to skip or cut back on meals,” Grant Steadman, president of Chicago-based dunnhumby North America, said in a statement. “This indicates an evolution from the orthodoxy that the online and omnichannel shoppers value convenience above all and are not price-sensitive. This study suggest that is not always the case.”

The dunnhumby Consumer Trends Tracker was launched in May 2022 to over 2,000 consumers online, representative of the U.S. grocery shopper nationwide. Other key findings from the study include the following:

• The grocery retail channels with the highest e-commerce penetration are mass merchants (29%), traditional format (24%) and pure play (17%), while mass, convenience and drugstores do the best job — and dollar stores and discounters are least effective — at converting brick-and-mortar shoppers to online shoppers. 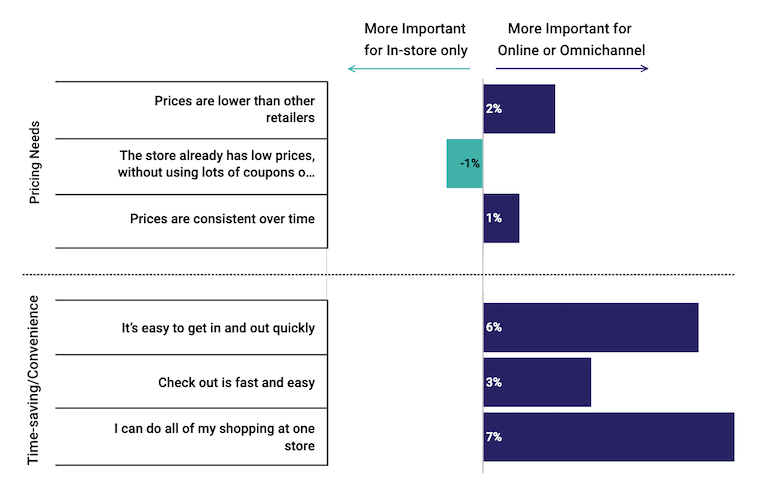 • Perceived out-of-stocks online are 7% greater than in-store, indicating a need for e-commerce to improve operational fundamentals. That’s part of the reasons why omnichannel consumers shop around to different retailers, making them a valuable but hard-to-win customer segment, dunnhumby said.

• Nonfood shopping trips are the least common in-store but the most common online. Other popular online categories like baby care, ready-to-eat, organic and alcohol reflect the young family shopper profile.

Dunnhumby added that in-store-only shoppers can still be digital customers. Almost one in five interact with a store’s mobile app, using it to browse the weekly circular, check their rewards, points and available coupons, and plan their shopping list.