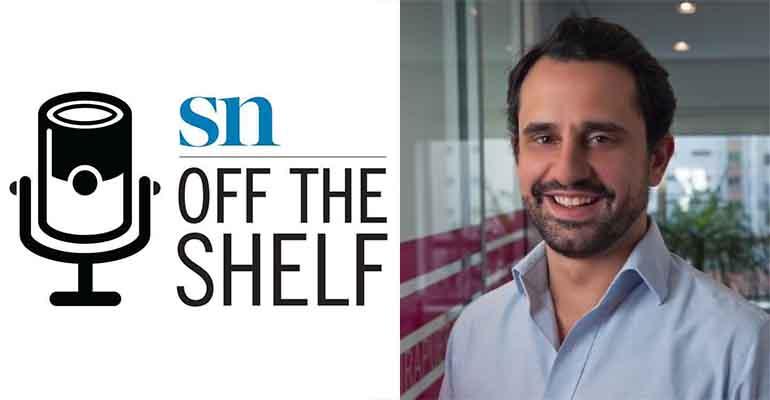 Traditional supermarkets are experiencing a resurgence as a preferred destination for grocery shoppers, Jose Gomes, North America president for dunnhumby, said in an SN Off the Shelf podcast.

Dunnhumby recently released its third annual U.S. Grocery Retailer Preference Index (RPI). The study by the global customer data science firm, whose U.S. office is in Chicago, examined the 60 largest retailers in the $700 billion U.S. grocery market to identify which ones have the strongest combination of consumer emotional sentiment and financial performance.

This year, H-E-B came in at No. 1, toppling Trader Joe’s, which dipped to No. 2 after finishing first the previous two years. Market Basket cracked the top five, coming in at No. 4 and pushing last year’s second-place finisher Costco Wholesale to No. 6. Amazon (No. 3) and Wegmans Foods Markets (No. 5) held onto their spots from a year ago.

Dunnhumby’s research focuses on seven “pillars” shaping the consumer emotional connection to a grocery retailer and its financial performance: price, quality, digital, operations, convenience, discounts/rewards and speed. The RPI stands out from other retailer rankings because it rates companies on a composite of financial success, emotional bond and performance on customer preferences.

The value core of price and quality remain the top drivers of shopper preferences, but the 2020 RPI signaled a change that has steered many consumers toward regional supermarket chains, according to Gomes.

“Price continues to be the No. 1 driver of preference,” he said in an interview at the National Retail Federation’s Retail Big Show conference in New York. “But what has started to change this year is that speed and convenience became more important than in previous years.”

That has played into the hands of conventional supermarkets, which hold the competitive advantages of proximity to customers’ homes and store footprints that are smaller and easier to shop, Gomes noted.

“So when you look at the results this year, you’re seeing these better-run traditional grocery retail chains improving their scores and a slight softening of those retailers that are more price-focused, just as consumers are switching the importance that they had,” he said. “We like to look at this longitudinally. Leading up to the Great Recession, it was the more premium retailers that were doing really well — Whole Foods and the more organic chains. And then after the recession, we really saw the discounters — Aldi, Walmart, Costco — turbocharged and doing really well. So that’s the big change we’ve seen this year.”