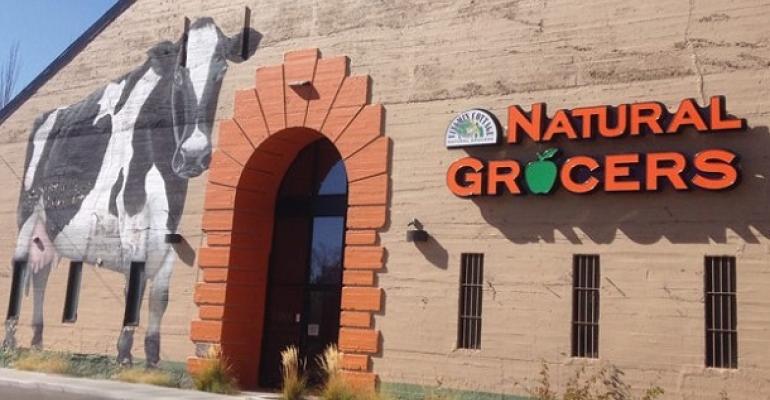 “We believe that investors who would love the opportunity to invest in privately held Trader Joe’s are ignoring a similar opportunity at Natural Grocers,” Kirk said.

Sprouts, the second-highest rated retailer in RBC’s coverage by Yelp scores, was also outperforming its peers among its newer stores – an indication supporting the company’s ongoing geographical expansion.

“Other regional strong retailers have struggled when expanding outside their core markets,” Kirk wrote. Although Sprouts tended to draw slightly lower review scores in newer markets of Kansas, Missouri, Georgia, Alabama, and Tennessee (3.78) than established markets of Arizona and California (3.88), “we believe the small difference is encouraging. Using The Fresh Market (core in Southeast and new market of Texas) as a proxy, we find a sharper difference between reviews in new markets and reviews in core markets. The Fresh Market has an average review of 3.78 in the Southeast, but just 3.55 in Texas and 3.53 outside the Southeast.”