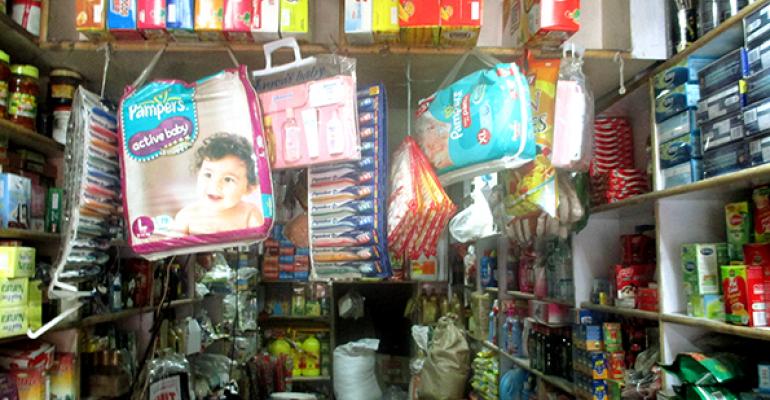 What is the future of convenience retailing? 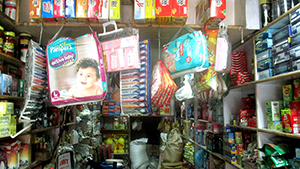 Imagine free home delivery within the hour. Credit on account that doesn’t need to be paid until the end of the month. Personalized service where you’re known by name and your preferences are well known. Are these the latest features in an omni-channel technology platform from an Amazon or Instacart? No, it’s an example from what might be the ultimate in proximity retailing that exists today in India.

Kiranas, or mom and pop grocery stores, are prevalent in India where organized retail is estimated to account for just 8% of the total retail trade, according to Technopak, a leading Indian consulting firm. In fact, there are an estimated 16 million of these stores throughout the country. Sixteen million! That is over 100 times the number of convenience stores that exist in the U.S. and roughly one store for every 70 or so people in India.

These stores are small, unsophisticated as we would know them and often lacking in the basics — no refrigeration or freezers. Yet, they can pack a lot of assortment and intimately understand the needs of their consumers. As an example, laundry detergent might be sold by the load and diapers as single items.

While there are efforts underway from the large international retailers to modernize the trade, low standards of living, lack of infrastructure and amazingly complicated logistics will hamper widespread growth. Unilever, with the most advanced network in country, only reaches about eight million, or half, of the mom and pop stores. 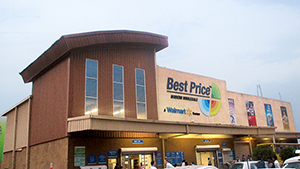 Yet, when retailers look at global growth, the over one billion consumers in India make for a compelling target. Walmart, which partnered with Bharti originally, is now operating on its own in the country. Its solution for now is a format called Best Price, which is a cash and carry concept loosely modeled after Sam’s Club and designed to serve the independent grocers and foodservice operators in the country. They have about 20 of these stores today, a nice interim step.

The formula for a true convenience retail food model has yet to be perfected in the U.S. yet it is a growth driver in many other parts of the world. I wrote last time about the reboot of Fresh & Easy, which is making another attempt. Perhaps a combination of small stores, e-commerce and easy on-line pick up will be the answer. There is a certain elegance in being very close to the consumer — maybe technology will be the enabler in the U.S. to make this happen.

Do you think India’s model could work in the U.S.? What else might the future of convenience retailing looking like?