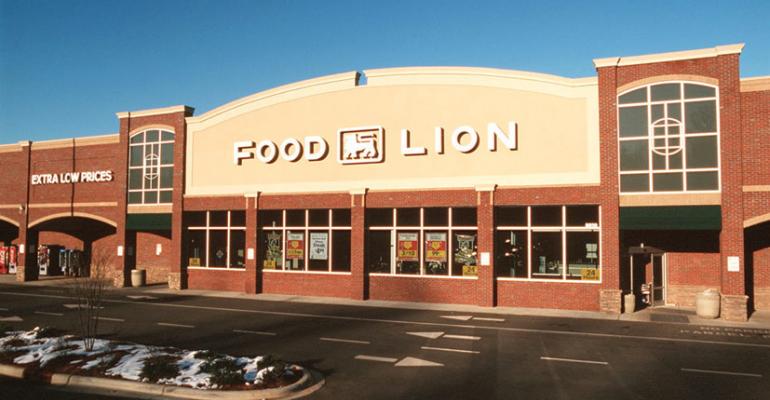 Delhaize Group said Thursday that sales and comps in the U.S. grew by 2.9% in the fiscal second quarter, as positive sales growth at Hannaford and Food Lion overcame price deflation of about 1%.

The Belgium-based company pre-announced the quarterly results in advance of the completion of its merger with Ahold, which the companies expect to close over the weekend.

U.S. sales in the period totaled $4.6 billion. Comps of 2.9% excluded a calendar benefit of 0.3%. Underlying profits increased by 7.6% to $188 million as underlying operating margin increased to 4.1% of sales, vs. 3.9% of sales in the same period last year. Gross margin increases were driven by a favorable product mix, lower cost of products in some categories and lower shrink at Food Lion, partly offset by price investments Hannaford made in the fourth quarter of 2015.

“With 3.9% real growth during this quarter, Delhaize America continued to experience good sales momentum both at Food Lion and at Hannaford, while inflation remained negative," Delhaize CEO Frans Muller said in a statement.