The Alltown Fresh experience is a “heightened” one compared to traditional convenience stores. There is fuel and basic provisions, but there’s a lot more, too. Through a combination of packaged goods, a mini fresh food market and an extensive foodservice area, Alltown Fresh focuses on specific segments of the population. The convenience brand targets Millennials who aren't afraid to eat where they fuel.

The first Kroger supermarket with an in-store food hall opened in November in Cincinnati. The On The Rhine Eatery houses five restaurants, providing another customer destination to the new urban-format Kroger store.

The Save Mart Cos. debuted a fast-casual restaurant concept in October as part of the opening of a Save Mart flagship store in Modesto, Calif.

Dean’s Natural Food Market has found a way to bring its natural-and-organic ethos to a new format. The four-store, New Jersey-based operator in February opened its first restaurant, a 1,500-square-foot, 30-seat outlet called Dean’s Café that specializes in high-end, single-origin organic coffee and offers a menu of smoothies, bowls, juices and other health-conscious fare.

It likely comes as no surprise that the in-house barbecue concept called the Chop Shop is a popular venue for prepared foods at Rouses Markets, the Thibodaux, La.-based chain known for its fresh, local offerings.

But Southern-style barbecue isn’t the only attraction for customers seeking a prepared meal at the chain. Customers also flock to an Asian stir-fry concept called Mongolian Grill, which is operated inside several Rouses locations by AFC Sushi, a provider of turnkey sushi stations in supermarkets around the country.

Canada’s Longo Brothers Fruit Market in July unveiled Meals Made Easy, a program that enables customers to go to one place in-store to put together all of the components for a meal. The concept is being piloted at Longo’s Maple Leaf Square store in Toronto and is slated to go chainwide this year.

“The customers treat the bar not only as a great resting point in a long shopping adventure but as a personal help desk as well,” said Andrea Cook, natural foods manager at the Jungle Jim's in Fairfield. “The central location of the bar ensures that we are able to provide superior customer service and introduce hundreds of people each week to the benefits of living a whole body wellness lifestyle.”

Perhaps no operator has more extensive synergies between its foodservice and retail offerings than Eataly, the Italian food hall/market concept. At its La Cucina del Mercato location in Las Vegas, opened in January 2019, the retail-restaurant hybrid has fused the two segments of its business more thoroughly than ever.

Ahold Delhaize USA’s Stop & Shop chain rolled out chicken wing bars to stores across its Northeastern market area in 2019. The Quincy, Mass.-based retailer began deploying the wing bars at stores in October and had added them at 187 locations in Massachusetts, Rhode Island, Connecticut, New York, and New Jersey by November.

Raley’s is using a remodel of its Bel Air Market in Folsom, Calif., to test new foodservice concepts, including an in-store coffee shop under a partnership with Chocolate Fish Coffee Roasters.

The West Sacramento, Calif.-based retailer said that the redesigned café, which opened in October, has seating for about 60 to 70 people and will serve as a “hub for foodservice exploration.” New prepared items include a made-to-order pizza bar, Sambazon acai bowls, fresh-pressed juices and smoothies, and what the retailer called “a modern take on traditional hot wok” offering fusion bowls, ramen bowls and Mongolian-style options made fresh to order. 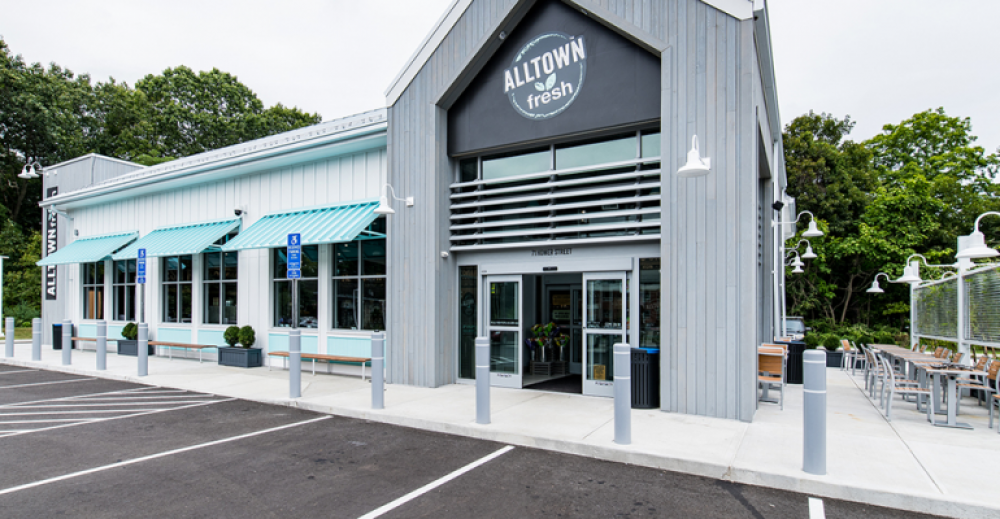