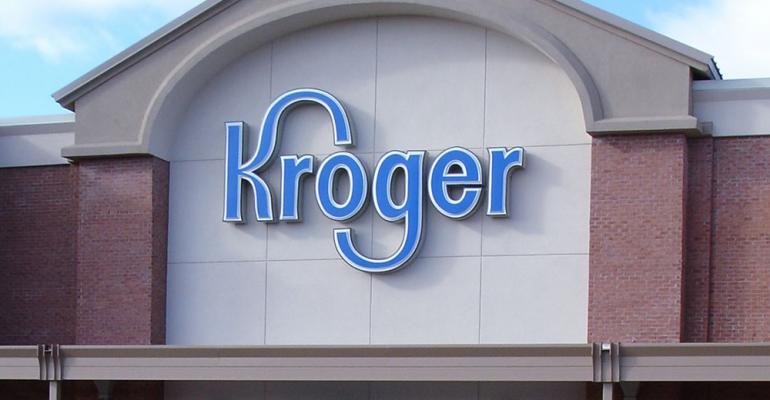 At least one location of the new concept will open in Blacklick, Ohio, Wednesday, but may also be headed as a rebranding for existing convenience stores currently doing business under Kroger’s Turkey Hill convenience banner, SN has learned.

An Instagram page includes a photo of the new store and a description reading: “Putting fresh within reach. Start shopping fresh produce, meat, bakery and dairy beginning May 10.”

Job listings on the Kroger website suggest the brand was seeking workers in three Columbus-area sites including the address of an existing Turkey Hill store in Marysville, Ohio. A worker at that store reached by phone said that store was converting to the new brand.

A photo of the Blacklick store exterior indicated it would include a Starbucks café.