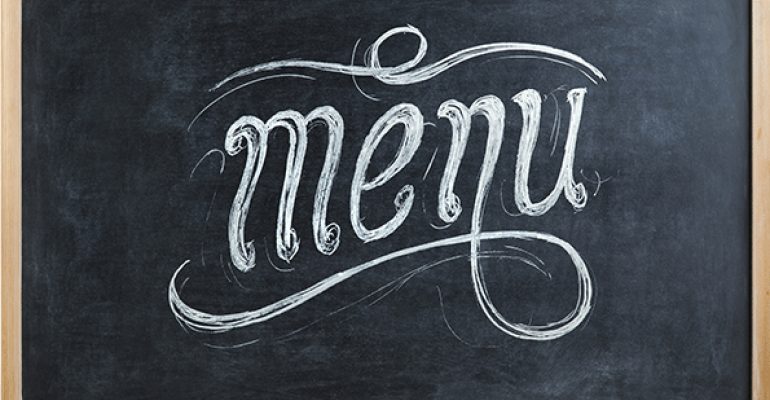 Menu boards may have more of an influence in the grocery deli and bakery than retailers realize, according to a new report from Datassential.

The Menu Boards Keynote report found 88% of customers look at the deli menu board at least some of the time while 82% do so in the bakery.

That compares to 96% of patrons at fast casual/upscale fast food restaurants and 94% at traditional fast food chains.

There is also a disconnect in what consumers want to see on menu boards and what restaurants and retailers display.

Across all types of foodservice establishments, 93% of respondents said photos on menu boards are at least somewhat important, but 56% of operators have no photos at all.

The report noted that photos are key for promotional or limited time items, and could also be a way to boost sales of desserts.