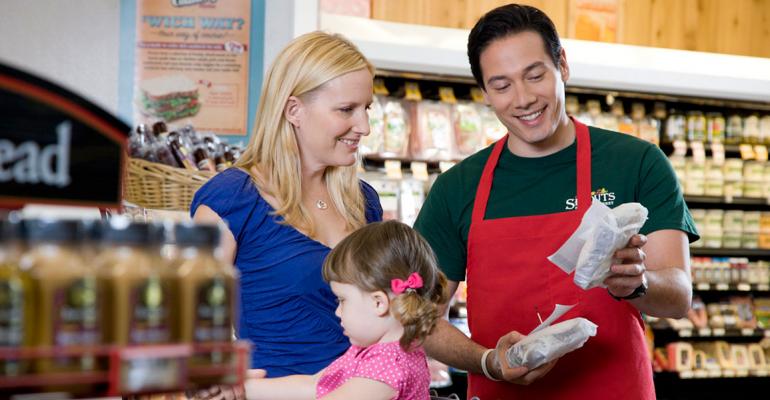 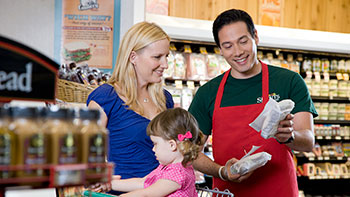 After testing expanded deli offerings in a small number of stores last year, Sprouts Farmers Market is ready to roll out the enhancements to a significant number of locations in 2016, executives told investors in an earnings call Thursday.

Seventy percent of new stores and over 30 existing stores will get the new deli treatment this year, according to CEO Amin Maredia.

New or improved items include prepared salads, the prepared foodservice case, fresh juices and specialty coffee. Maredia said the return-on-investment for test stores with the new deli offerings was “well north of 20%.”

For existing stores, Sprouts plans to finish up the deli remodels by late second quarter or early third quarter of this year.

“If you're way out in the suburbs and you might not have as high of a daytime profit count or an average full population count, then we decide just to put in a more effective [deli] complement.”

However, all new stores with have the technical capability to add the expanded offerings, so if the deli outperforms expectations it will not require a big investment to add it in later.

“But even in the other 30% [of stores], we'll still have a good deli offering plus some additional items that we're putting into all stores from our expanded initiative, but they may not have the full complement that we might and that's a function of daytime traffic,” said Maredia.