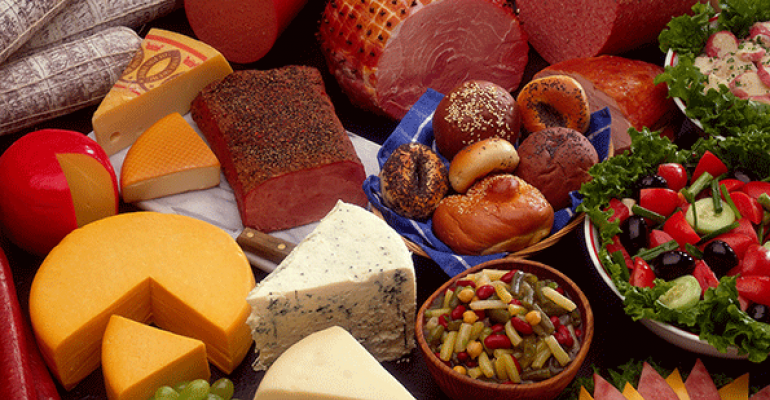 Sprouts Farmers Market plans to update the deli in four more stores this quarter following a test of new offerings, the retailer announced in its second quarter earnings call on Thursday.

The new deli items include a new salad bar with healthy salads, prepared proteins and healthy side dishes, as well as a new mix of entrée meals and side dishes.

“Following the rollout of these additional stores, we will be looking to incorporate many of these offerings into a greater number of stores in 2016 and beyond,” said Doug Sanders, Sprouts’ former president and CEO who will now serve as executive chairman.

As Phoenix-based Sprouts updates existing stores, it has featured some or all of the other initiatives the retailer has implemented in new stores since 2013, including fresh-made sushi and Boar’s Head products in the deli, as well as additional packaged grocery and frozen food items, Sanders said.

“And really, our focus is on continuing to drive the sales on new initiatives in some of the departments like deli and private label, et cetera, which gives both incremental sales and also higher margin sales in some of those departments, which then provides us even more flexibility, to the extent that we need to reinvest in price to provide value to our customers,” said Maredia.

The deli, along with private label and specialty items, is also part of what draws customers “for more destination type of shopping,” he added.