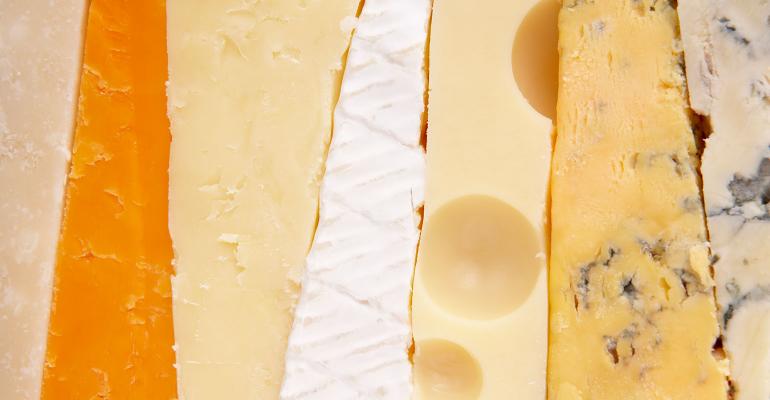 Stew Leonard’s has doubled its assortment of specialty cheeses to feature more American-made selections and international options in its expanded Cheese Shoppe.

New offerings include more brie, gouda, Swiss and blue cheeses, as well as new products made from sheep’s and goat’s milk

“Over the past few years, Stew Leonard’s cheese specialists have seen our brie and gouda sales both rise in sales by about 10%,” president and CEO Stew Leonard Jr. said in a press release. “We realized our shoppers were just as passionate in learning about cheese as they are about wine, and they were interested in not only where and how a cheese is made, but in the stories behind the cheesemaker as well. Our new Cheese Shoppe really celebrates my family’s roots in dairy farming!”

The retailer sells more than 500,000 pounds of cheese each year. Stew’s store-made mozzarella is the most popular product.