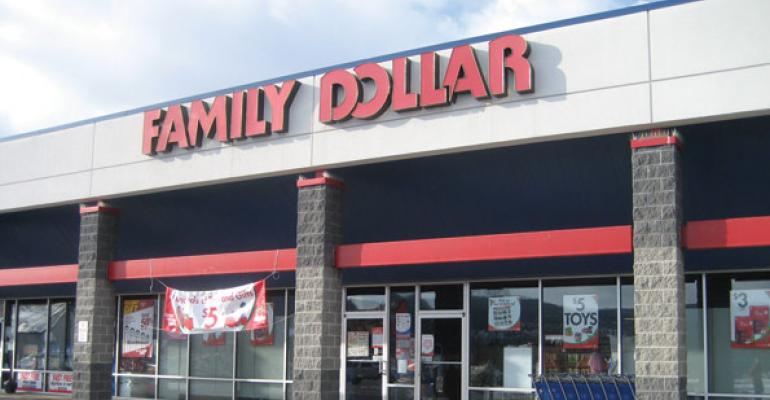 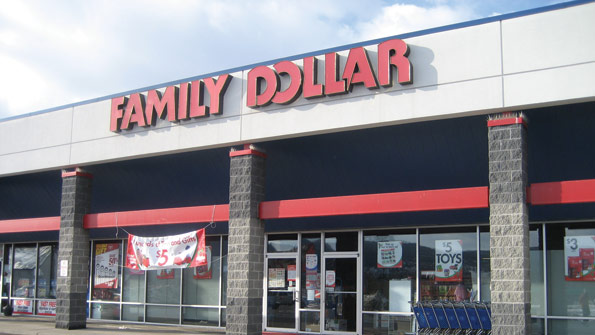 Family Dollar's jump from negative to positive comparable store sales reflects a new focus on preparing to serve customers when they're ready to buy, according to executives from Family Dollar's new owner, Dollar Tree.

Gary Philbin, president and COO of the Chesapeake, Va.-based retailer, highlighted stores that are "ready on first of month when many of our customers have more money in their pocket," and also "being weekend ready when our time-crunch customers are coming to stores" in describing how the discount variety banner, struggling when acquired a year ago, has turned in three consecutive quarters of positive comps since the acquisition, including first-quarter results announced late last week.

Dollar Tree did not break same-store results between its Dollar Tree and Family Dollar banners but said overall comps improved by 2.3% for the period and were positive at both banners.

Philbin noted that improving in-stock — and the ability to restock during heavy shopping periods — was among a wave of improvements in the "basics" driving the positive numbers for Family Dollar. Some investment in facilities and customer-service training also had an effect, he added. Family Dollar is also beginning to test new product adjacencies in stores, which Philbin described as a longer term source of sales productivity.

"I would just tell you, we have a lot of upside on delivery on the basics for our customers," Philbin told analysts last week. "They really count on us around the key elements of a month and they're really delivering on the basics. And if we get that right, that's where we see driving more sales productivity and driving our comp store sales."

Dollar Tree officials were especially positive during the call, citing opportunities to improve margins, and saying sales of discretionary items were stronger at both banners during the first quarter, which ended April 30. Noting a good environment for buying and low shipping costs, "there's nothing structurally that stands in our way of increasing our merchandise margins," CEO Bob Sasser said.

Wall Street appeared to receive that message enthusiastically, boosting Dollar Tree stock by more than 12% when results were announced Thursday. It has been trading near 52-week highs since.