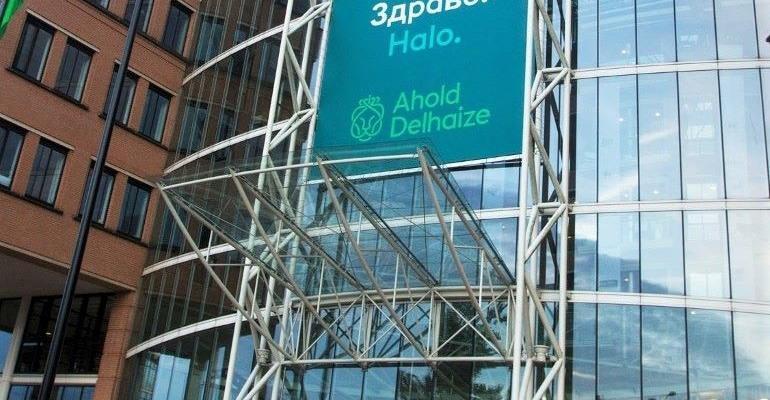 Retail giant Ahold Delhaize announced yesterday that Jan Hommen will be retiring as chairman of the supervisory board by the end of 2020, and Peter Agnefjäll will be appointed his successor.

Hommen will retire as chairman and member of Ahold Delhaize’s supervisory board on Dec. 31, 2020. The supervisory board has appointed Agnefjäll as the new chairman effective Jan. 1, 2021. Effective immediately, Agnefjäll will serve as vice chairman to work with Hommen to ensure a smooth transition. 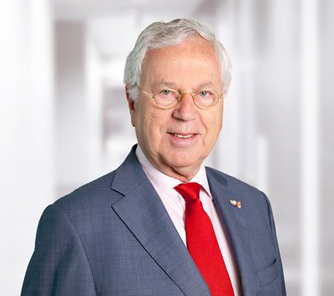 Related: Ahold Delhaize Q1 ‘unlike any we have ever seen before,’ CEO Frans Muller says 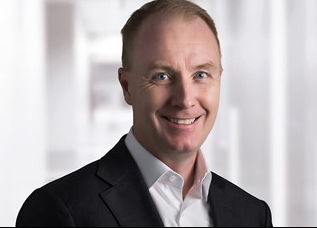 Agnefjäll (left) has been a member of the supervisory board since April 2019. He served as president and CEO of the IKEA group from 2013 to 2017. His appointment follows a recruitment and selection process comprising both internal and external candidates.

“Although it is hard to leave Ahold Delhaize, the timely preparation and clarity on transition is particularly important in view of the macro-economic uncertainty in the coming years,” Hommen said. “Peter has been an outstanding member of the board since he joined. He has extensive retail experience, leadership and knowledge of omnichannel and e-commerce, and is well positioned to lead the board in supporting the company to deliver its Leading Together strategy.”

“I am honored and excited to be appointed by the supervisory board as its new chairman,” said Agnefjäll. “I look forward to working with Jan in preparation for the transition by the end of the year.”

Zandaam, Netherlands-based Ahold Delhaize has 7,002 stores in the U.S., the Netherlands, Belgium and Central and Southeastern Europe. The Ahold Delhaize USA division has 1,971 stores, under the banners Stop & Shop, Food Lion, Giant Food, The GIANT Company and Hannaford.