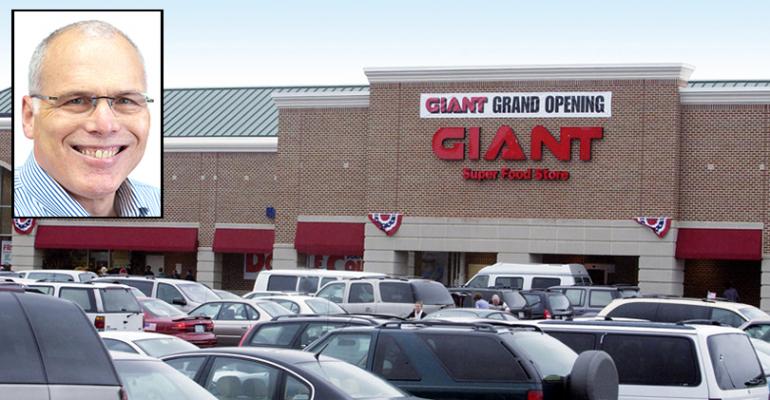 Ahold USA on Tuesday named Don Sussman the company’s new EVP of merchandising, succeeding Andrew Iocobucci, who is leaving the company less than a year after being named to the role.

Iacobucci joined Ahold a year ago from Loblaw following a lengthy search led by then-COO James McCann. McCann however left Ahold himself late last year. Ahold said Iacobucci was leaving to pursue another opportunity outside of the retail grocery industry.

Burt P Flickinger III, managing director of Strategic Resource Group, called Sussman a “master merchandiser who knows how to generate a lot of money from vendors. “This is a net positive for Ahold,” he added. “They have not been moving merchandise that way Market Basket, Wakefern/Shoprite and BJ’s Wholesale have been lately.” “We wish Andrew all the best and thank him for his contributions during his time at Ahold USA,” Kevin Holt, COO, Ahold USA. “We are fortunate to have a strong merchandising leadership team in place. I am confident these appointments will continue the excellent merchandising support of our strong local brands and help them to accelerate and drive their businesses forward.”