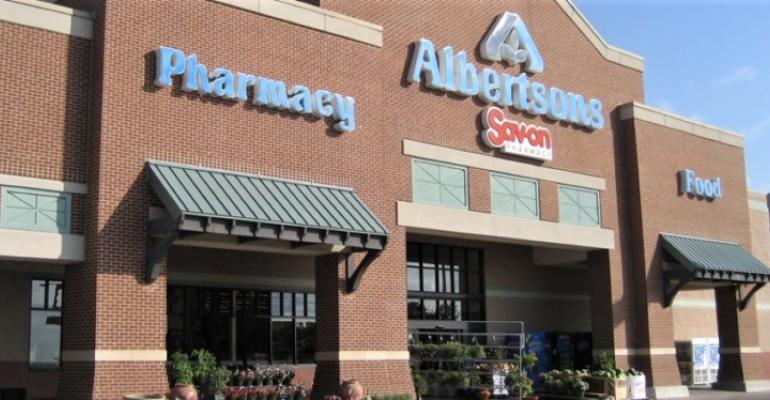 Rupp will be responsible for integrating and enhancing customers’ experiences across all digital touchpoints, accelerating the e-commerce business and deepening customer relationships through loyalty programs. She will also assume responsibility for the company’s enterprise data strategy and data science capabilities. 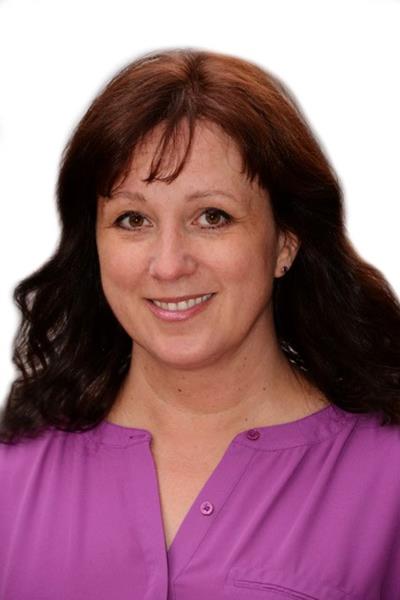 “I am delighted to be joining Albertsons, one of the largest, longest-running and most customer-focused grocery retailers in the world, when the retail industry is evolving so rapidly,” said Rupp. “There is no retail business that is more critical in customers’ lives or more complex to operate than the grocery business. At the same time, customers everywhere are demanding better and faster service at lower prices. Technology allows us to push ourselves to invent new ways to serve our customers and communities, and I’m looking forward to this new challenge.”

Rupp brings a mix of retail, ecommerce, and business innovation with her to Albertsons from nearly 30 years of transformational work in consumer-oriented roles. She started her retail career at May Company and soon after joined Sears, where she spent nearly 10 years in operations and merchandising. In 2005, Rupp took a position as a category manager with Amazon.com, managing the consumer-centric categories of wireless phones, computers and office electronics before being named vice president and GM, fulfillment by Amazon Services in 2009. In 2014, Rupp was named vice president of Prime, where she was instrumental in developing the platform’s marketing, policies, and member benefits across several countries. She also was part of the team that created and launched the first Prime Day in July 2015, which has evolved into one of the largest shopping days in the world. Rupp left Amazon.com in 2016 for Microsoft, where she took on the role of general manager, Microsoft, Windows and Xbox Digital Store Marketing, eventually being promoted to her most recent role in April 2018.

“Chris Rupp has already made a profound mark in retail. Customer-focused leaders of her caliber are a rare find in any industry,” said Vivek Sankaran, president and CEO, Albertsons. “She is joining Albertsons Cos. at a time when we are innovating our digital capabilities to make customers’ shopping experiences easy and exciting. We know our most loyal customers are shopping with us across all of our channels, and we win when we build lasting relationships with them. We are confident our total operation will benefit from Chris’s vision and leadership.”