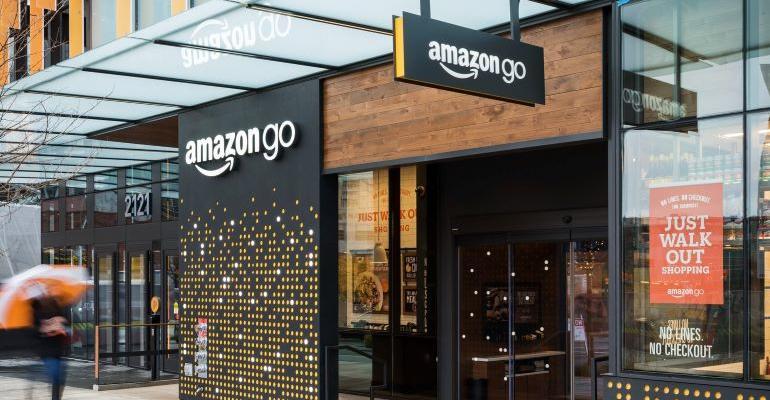 Dave Clark, CEO of worldwide consumer at e-tail giant Amazon, has resigned from the company to pursue other opportunities.

Related: Amazon to hurdle Walmart as biggest U.S. retailer by 2024 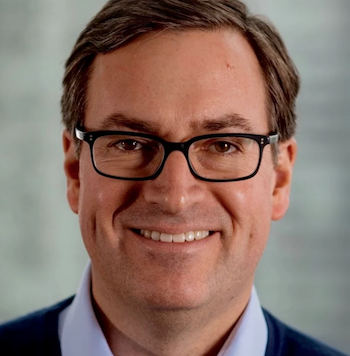 Amazon CEO Andy Jassy announced the departure of Clark (pictured left) in a June 3 memo to employees. No replacement for Clark has been named so far, but Jassy indicated that the succession process is under way.

“As we shared last week during our annual shareholder meeting, we still have more work in front of us to get to where we ultimately want to be in our consumer business,” Jassy said in the memo. “To that end, we’re trying to be thoughtful in our plans for Dave’s succession and any changes we make. I expect to be ready with an update for you over the next few weeks.”

“I am a builder at heart — it’s what drives me. For me there has been no greater company to hone those skills than here at Amazon. As much as I have loved the ride, it is time for me to say goodbye to start a new journey,” Clark said in a June 3 company memo. “For some time, I have discussed my intent to transition out of Amazon with my family and others close to me, but I wanted to ensure the teams were set up for success. I feel confident that time is now. We have a great leadership team across the consumer business that is ready to take on more as the company evolves past the customer experience challenges we took on during the COVID-19 pandemic. We also have a solid multiyear plan to fight the inflationary challenges we are facing in 2022. I leave knowing that the leaders in the consumer business are world-class and will take the next phase of Amazon to remarkable levels of success.”

Clark is credited with helping to build Amazon’s vast delivery network and is part of Jassy’s core team of executives from across the company, according to published reports. Combined, the businesses under Clark’s purview — led by online stores — account for the lion’s share of Amazon’s sales, representing over three-quarters of the company’s fiscal 2022 first-quarter revenue alone.