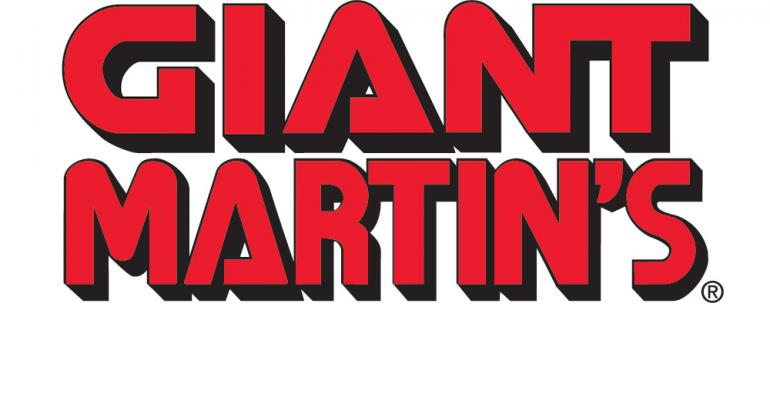 Current Ahold USA SVP to take over in January

Giant/Martin’s, previously known as Giant-Carlisle, is based in Carlisle, Pa., and operates nearly 200 stores across Pennsylvania, Maryland, Virginia and West Virginia under Giant Food Store and Martin’s Food Markets banners. Bertram (left) currently is SVP of merchandising for Ahold USA, which operates its Giant-Carlisle, Giant-Landover and Stop & Divisions. He joined Ahold USA in 2013 and previously oversaw store operations for Jewel-Osco across Illinois, Indiana and Iowa. Bertram is also a former SVP at Supervalu and held various store operations posts for Wal-Mart Stores in Kentucky, Indiana, Ohio and Pennsylvania.

“I am confident that Nick’s experience and knowledge will make his transition into the president’s role a smooth one,” Kevin Holt, COO of Ahold USA, said in a statement. “Nick has been a key architect of our commercial strategy and a leader in the ongoing work to create brand-centric organizations that put the customer at the center of all we do.”

Lenkevich has been Giant’s president since 2014.

“I want to thank Tom for his leadership over the past few years at Giant/Martin’s and wish him well on his retirement,” continued Holt. “Tom helped to raise the bar on the importance of both customer service and associate engagement.”