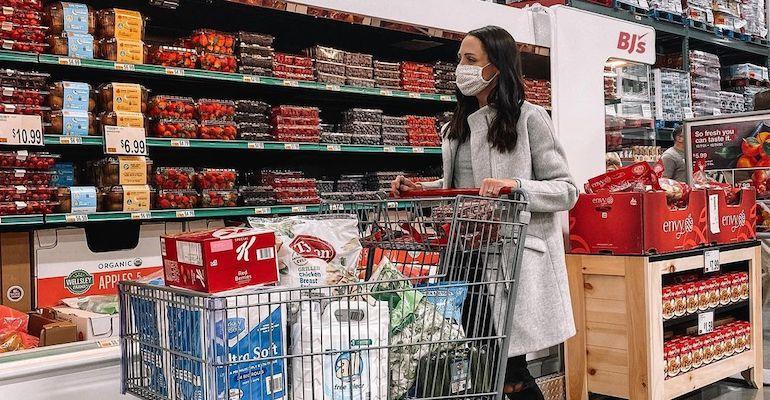 In the new role, Irish oversees the overall development and execution of an integrated own-brand strategy and architecture across all channels, according to BJ’s. 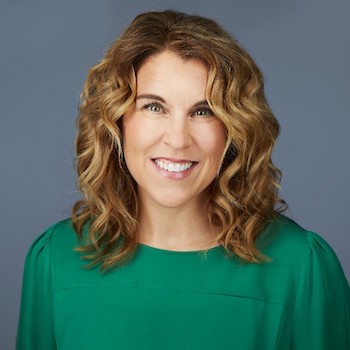 Irish (left) comes to BJ’s after more than 22 years at Target, most recently as vice president and merchandise manager (VPMM) for dry grocery and own-brand food. In that post, she served as enterprise leader and general manager of Target’s center-store grocery business and food and beverage store brands. Previously, she was VPMM of own-brand essentials, leading private labels for food and beverages, household essentials, beauty care, pet supplies and health care.

Other positions that Irish held at Minneapolis-based Target include senior director of own-brand food; director of product development for own-brand food; senior buyer for snacks; and senior buyer for own-brand snacks, beverages, pet candy and liquor. She joined Target in 1999 as a buyer, covering such categories as meal essentials, decorative home and music in her early years at the company as well as serving as a merchandise planning manager for stationery/holiday items.

Vegas, who joined BJ’s in October, also is a Target alumnus. She came to the wholesale club chain after more than two years at Texas grocer H-E-B as senior vice president of e-commerce merchandising. Prior to that, she served over three years as chief merchant of Brandless and spent more than 13 years, most recently as vice president and general merchandise manger for center store/grocery.

Currently, BJ’s operates 224 warehouse clubs and 154 BJ’s Gas fuel stations in 17 states. Those numbers are slated to rise to 225 and 155 on Friday with the planned opening of a new club and gas station in Port Charlotte, Fla. Earlier this month, the retailer opened a new club in Commack, N.Y., marking its 12th location in metropolitan New York’s Long Island.