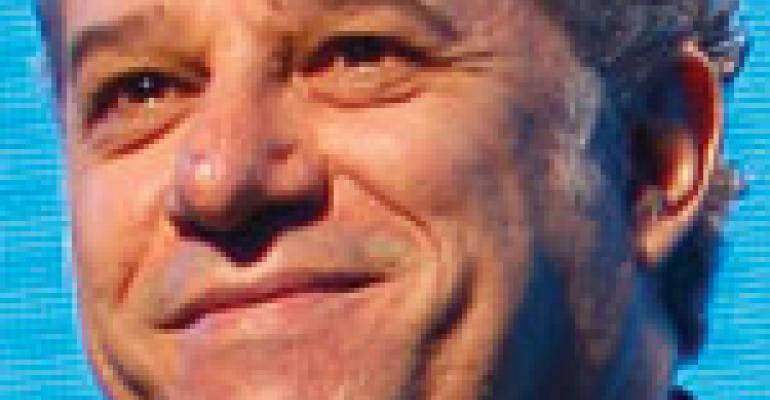 Castro-Wright to Retire From Wal-Mart in July

He is vice chairman and chief executive officer of the company's global e-commerce and global sourcing businesses. The company said it will name new leadership by the end of January, after which Castro-Wright will assist in the transition until he retires.

Castro-Wright, 56, joined Wal-Mart in 2001 as president and chief operating officer of Walmart Mexico, adding the title of chief executive officer of that business in 2003. He became chief operating officer for Walmart U.S. before being named president and CEO of the U.S. operations in 2005. He was named vice chairman in 2008 and assumed his current responsibilities last August.

According to Mike Duke, CEO of Wal-Mart Stores, Castro-Wright “has been a strong advocate for our customers, and in every assignment has brought passion and commitment to the job. He has also built talented teams wherever he has led."

TAGS: News
Read This Next