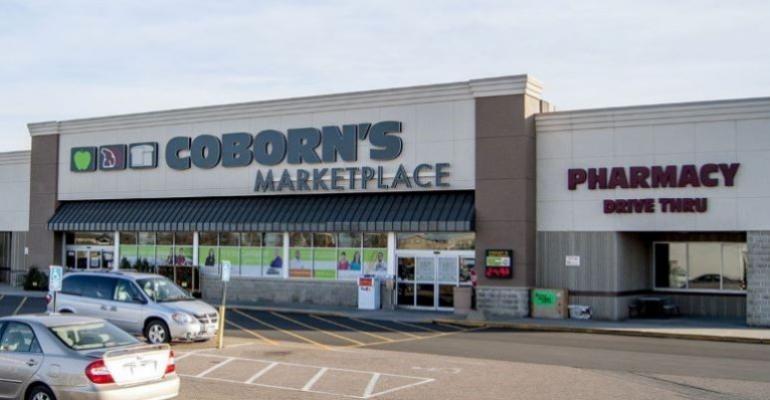 Coborn's
Jones most recently was president and CEO of women’s apparel retailer Christopher & Banks and, before that, served as chief merchant of Dick's Sporting Goods and spent 27 years at Target.
News>Executive Changes

St. Cloud, Minn.-based Coborn’s said Thursday said Jones, who brings decades of experience at retail chains, started on the board effective May 24. 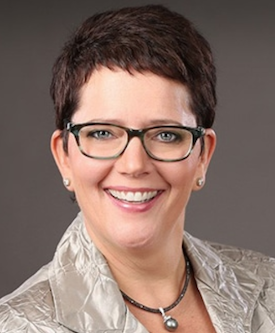 Most recently, Jones (pictured left) served as president and CEO of $350 million specialty women’s apparel retailer Christopher & Banks from 2018 to 2021. Coborn’s noted that she executed an 18-month turnaround for the business, reversing years of declining sales, losses and a shrinking customer base with the launch of an enterprise transformation that spurred sales growth, grew the customer base and boosted profit performance.

“As our organization continues to expand, we acknowledge Keri’s comprehensive and extensive retail experience and welcome her insight to our board,” Chris Coborn, chairman and CEO of Coborn’s, said in a statement.

“Keri is an incredibly accomplished executive and brings a diverse background in retail, as well as significant strengths in implementing business best-practices that will benefit our company’s family of stores,” Coborn added.