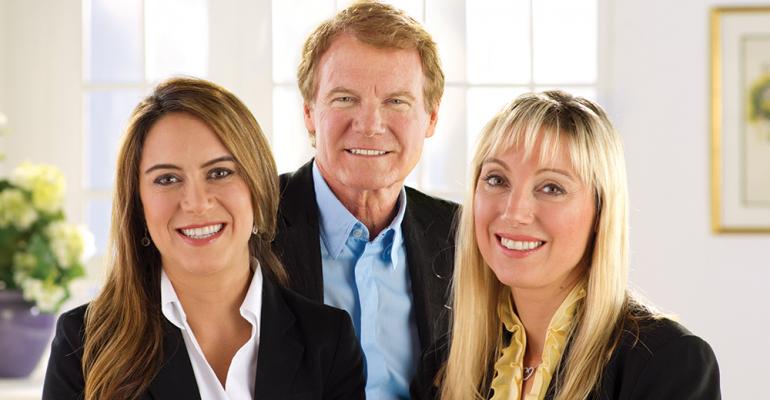 Danny Wegman to continue as chairman

Danny Wegman, CEO of Wegmans Foods Markets, on Wednesday said he has appointed his daughter Colleen to succeed him at the helm of the family-run retailer.

“I will continue in my role, but now as chairman of the company,” Danny Wegman said in a short statement issued by the Rochester, N.Y.-based company. “The time has come to create a structure for the future that will allow us to remain strong, vibrant and family-owned. I have no doubt that our company will be in good hands.”

Colleen Wegman joined Wegmans in 1991 and was named president in 2005 by the late Robert B. Wegman, her grandfather. She previously served as a store manager, a SVP of merchandising, directed e-commerce and helped to develop Wegmans' natural/organic department.

Danny Wegman has served as CEO since 2005, succeeding his father, Robert.

The company operates 92 high-volume supermarkets specializing in fresh and prepared foods and has a reputation as an industry innovator and a top employer.