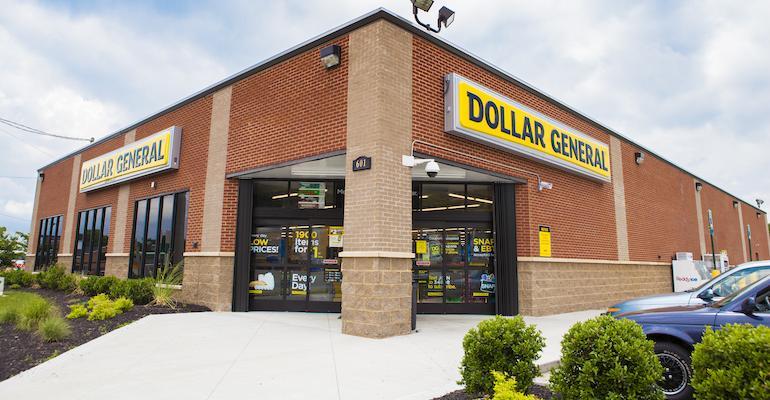 Goodlettsville, Tenn.-based Dollar General said yesterday that Andrew Newkirk has joined the company as senior VP of distribution, while Matthew Simonsen has been promoted to senior VP of real estate and development and Jackie Li to VP of private brands and global sourcing.

Newkirk — who will lead operations for half of Dollar General’s distribution network — comes to the dollar store chain from Core-Mark International, where he was senior VP of North America operations. Most recently, Simonsen served as VP of real estate and Li as VP and chief global sourcing officer.

Among the new vice presidents, Rebecca Powers and Monty Williams have joined Dollar General as VPs of distribution, and Matt Lucas has been promoted to that role. Williams comes to the retailer after over 15 years at Amazon, most recently as site leader, while Powers joins the company after more than 14 years at Foot Locker, the last two years as VP of North America distribution operations. A nine-year Dollar General veteran, Lucas previously served as senior director of perishable distribution center operations.

Also new at Dollar General is Mary Beth Hawthorne as VP of store operations for the Northeast region. She joins the chain from CosmoProf Beauty, where she was VP of North America for the beauty systems group at Sally Beauty.