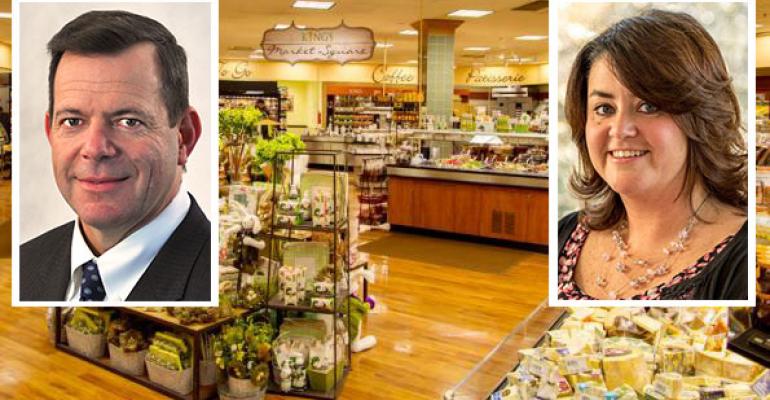 Rich Durante, COO of Kings Food Markets, has been promoted to the additional role of president, the retailer said Monday.

Durante began his career with Kings in 1988 as a store manager. Over 27 years with Kings he has led the merchandising, operations, marketing and engineering teams in the strategic positioning of the company for growth and innovation, Kings said. He was named COO in 2013.

Also Monday, Kings said Jessica Gasser has been promoted to SVP of talent and technology.

Gasser joined Kings in 1998 as an assistant human resources manager and over the past 18 years, steadily progressed through various HR positions. Most recently, she served as VP of human resources, labor relations and administration, and taken on the additional oversight of the information technology group, providing strategic leadership to maximize company goals.

“At Kings, we place great value in our leadership,” Spires said in a statement. "We are so excited to recognize these leaders for their contributions and look forward to their success in driving the company’s key strategic initiatives.”