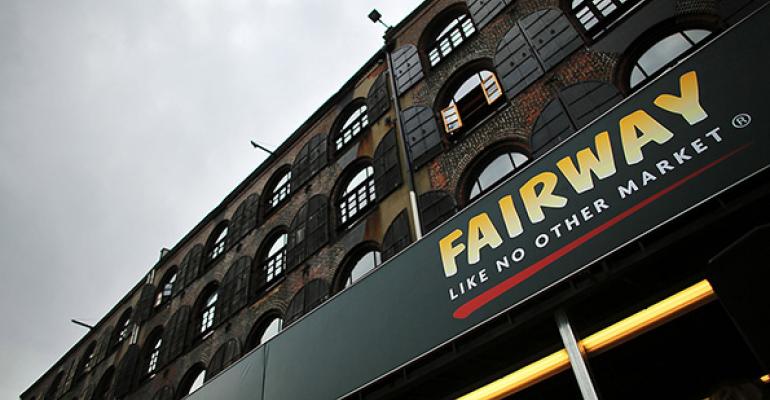 Industry veterans Jim Demme, Kenneth Martindale and Errol Schweizer are among five new board members for the reorganized Fairway Group Holdings, the company said in a filing Monday.

Fairway officially emerged from Chapter 11 protection July 3. Its former board including founding family member Howard Glickberg were let go as part of the process. Demme is a senior advisor at Angelo, Gordon Acquisition, and has been assisting in the origination and execution of transactions in the retail sector. He partnered with the Angelo, Gordon in 2006 to acquire Kings Super Markets from Marks & Spencer, and served as Kings executive chairman until 2014.

Demme has 40 years of experience in retail including 20 years at A&P, and was a former top executive at Homeland Stores and Bruno's Supermarkets, helping those chains execute turnarounds.

Martindale is the current CEO of Rite Aid Stores and president of Rite Aid Corp. He formerly served as co-president and chief merchandising officer at Pathmark Stores. Martindale started his retail career with Smith’s Food and Drug in 1975.

Schweizer is a consultant to the natural products marketplace and a former Whole Foods Market executive. His areas of expertise include merchandising, category management, consumer trend insights, product innovation and development, ethical sourcing, brand positioning, and promotions/marketing strategies. From 2009 until early 2016, Schweizer was executive global grocery coordinator for Whole Foods. In 2015, SN named Schweizer one of its "Disruptors" influencing the industry.

Also named to the board as directors are Eugene Irwin David, chairman and CEO of Pirinate Consulting Group, and Robert D. Zable, senior managing director at GSO Capital Partners.