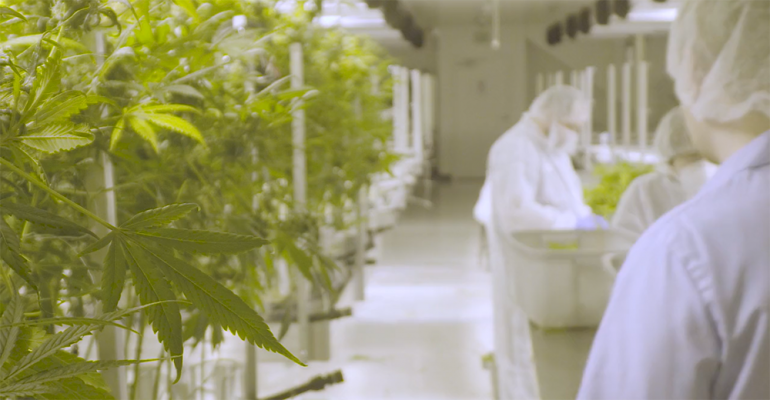 With the appointment, Froese — who spent 38 years at Loblaw, most recently as chief operating officer — also became a member of the board of directors at Harvest One. The Vancouver, British Columbia-based describes itself as an early-entry cannabis company serving the medical and recreational marijuana markets in Canada and globally. "Harvest One is a unique opportunity to apply my experience to a complex business with a portfolio of brands in the emerging regulated cannabis industry," Froese (left) said in a statement. "Harvest One has a platform for success through its three distinct business units in Canada and internationally. We will continue to build Harvest One as a house of brands, aiming to bring the most sophisticated cannabis products to the global medical and recreational markets."

At Loblaw, Froese served as COO for nearly three years and retired from the company in April 2017. Before his promotion to that post in 2014, he served as chief administrative officer, executive vice president of hard discount and superstores, and executive vice president of merchandising, among other roles. His experience at Loblaw included leading operations and merchandising at all levels as well as oversight of information technology, supply chain, digital/e-commerce businesses, marketing and brands.

Froese came out of retirement last August, when he was named CEO of Hamilton, Ontario-based Marquee Health Group Ltd., a medical cannabis company.

"The board is very excited to welcome Grant to the Harvest One team," stated Peter Wall, chairman of Harvest One. "Grant's leadership experience and operational capabilities will be a significant asset to the company as we look to execute on our strategic vision. With Grant's background and credentials, we are very pleased to have appointed one of Canada's leading executives."

Cannabis use currently isn’t legal in Canada except for medical purposes. To date, Health Canada has licensed 112 authorized producers of cannabis for medical use, led by 60 in Ontario and 24 in British Columbia. Last month, the federal government approved the Cannabis Act Bill C-45, which as of Oct. 17, 2018, will make Canada the second country, after Uruguay, to legalize recreational cannabis nationwide.