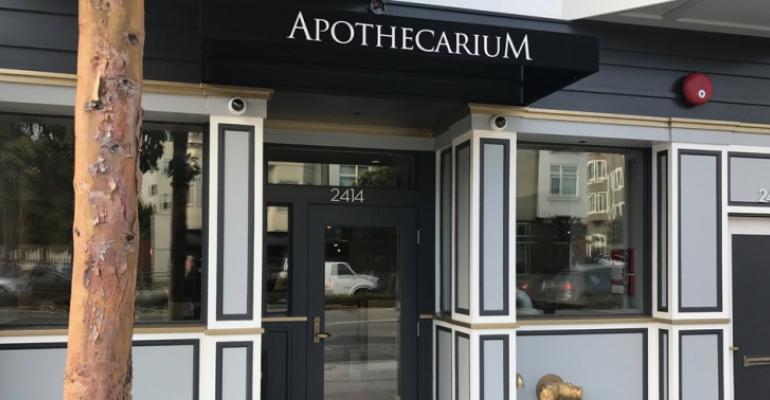 TerrAscend said Monday that Ackerman, effective immediately, will oversee day-to-day operations along with Chairman Jason Wild and CEO Michael Nashat and join the board of directors.

New York-based FreshDirect announced in September 2018 that Ackerman had resigned as chairman and CEO after helping to lead the e-grocer for nearly 20 years.

Since January 2019, Ackerman has served as a senior adviser at management consultancy Boston Consulting Group. He also has been an advisory board member at Hart Dairy, which supplies milk products from 100% grass-fed, free-range cows, and at better-for-you food company The Naked Market, as well as an adviser at micro-fulfillment automation company Fabric (formerly Commonsense Robotics). 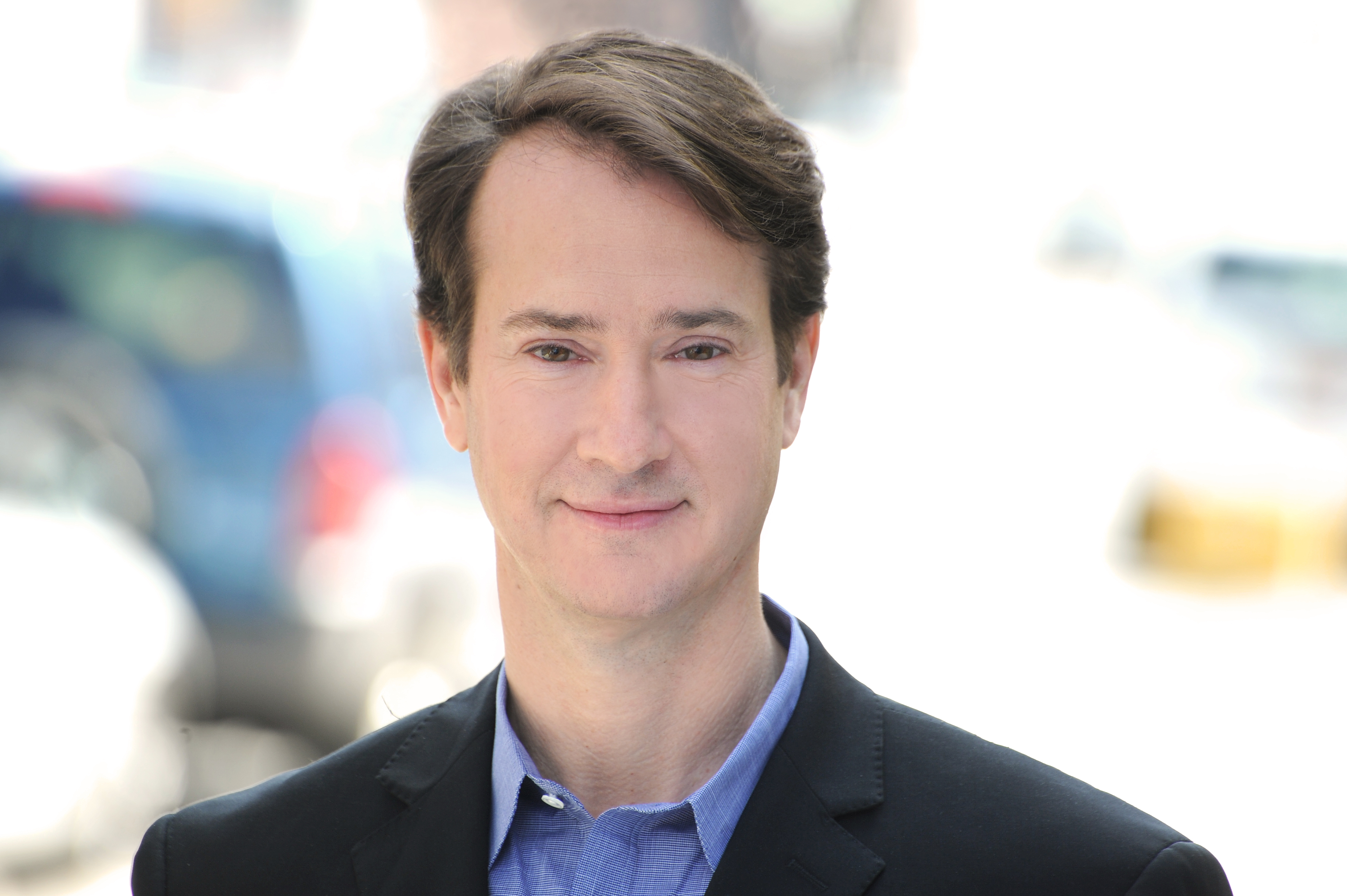 “I initiated contact with JW [Jason Wild] several months ago to learn more about the cannabis industry. What I discovered about the industry, and more importantly TerrAscend, convinced me to join the team,” Ackerman (left) said in a statement. “With its unique combination of strong assets and competitive positioning in the markets it serves, TerrAscend has a bright future as a global cannabinoid company. I’m honored to serve on the board of directors and to take on the executive chairman role. I look forward to helping the company realize its full potential.”

Before his departure from FreshDirect, Ackerman had served as CEO since May 2011, taking over the post following the exit of Richard Braddock. Ackerman and David McInerney, FreshDirect’s current CEO, helped found the company in 1999 with Joe Fedele, who served as chief executive from its launch in 2002 until 2004. FreshDirect provides online grocery delivery service to seven states and generates more than $600 million in annual sales.

“We're privileged to welcome a leader of Jason’s caliber to the TerrAscend board of directors and the executive team,” said Wild. “We look forward to working with Jason and leveraging his retail and distribution experience as we continue to build a global business focused on profitable growth. I know we can put his skills to good use, be it with org structure and talent, technology, marketing, product development, and logistics and supply chain know-how.”

TerrAscend provides products, brands and services to the global cannabinoid market and bills itself as “the first and only” cannabis company with sales in the United States, Canada and Europe. It participates in the medical and legal adult use market across Canada and in U.S. states where cannabis has been legalized for therapeutic or adult use. TerrAscend’s businesses include The Apothecarium, a cannabis dispensary with retail sites in California and Nevada; Arise Bioscience Inc., a manufacturer and distributor of hemp-derived products; Ilera Healthcare, a medical marijuana cultivator, processor and dispenser; Ascendant Laboratories Inc., a biotechnology and licensing company; Solace RX Inc., a developer of novel formulations and delivery forms; and Valhalla Confections, a maker of cannabis-infused edibles.