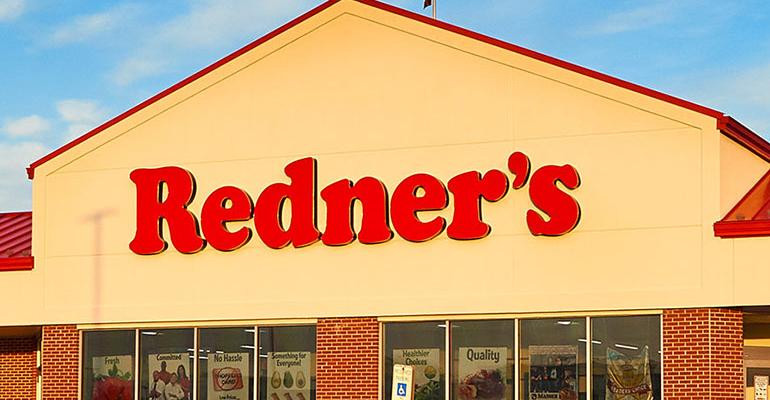 The Reading, Pa.-based grocery chain said Monday that Redner takes the COO reins effective immediately. In the role, he will oversee the daily operations of the Redner’s Warehouse Markets and Quick Shoppe divisions, as well as all warehousing and transportation. Since joining Redner’s in 1997, Gary Redner (left) has worked in a range of capacities while attending college, the company said. After graduating in 2001, he was appointed director of wholesale operations. He was named to the board of directors in 2004.

Eberhart will oversee grocery, frozen, dairy, meat and produce procurement departments at Redner’s Warehouse Markets in his new role. Reporting to Gary Redner, he also will have responsibility for implementing purchasing controls, wholesale pricing integrity, management of inventory, and quality control for all inbound and outbound products distributed via Redner’s distribution center and secondary suppliers.

He came to the company in 1976 as a stock clerk and cashier at the Reamstown, Pa., store, later rising through the ranks to serve in such roles as store manager, supervisor of convenience stores and district manager before being named senior purchasing agent for grocery, dairy and frozen foods.