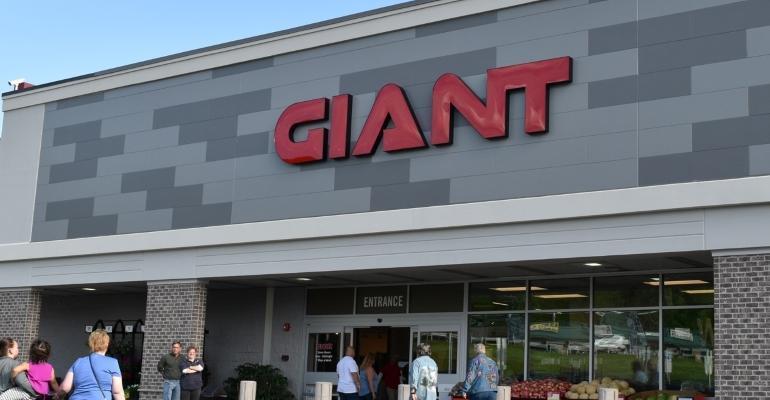 The Giant Company
For Krueger, the appointment marks a return to Giant. She spent nearly 10 years at the supermarket chain — then known as Giant Food Stores — from January 1998 to October 2007.
News>Executive Changes

Ahold veteran takes over with departure of Matt Lutcavage

Jennifer Heinzen Krueger has joined The Giant Company, the operator of Giant/Martin’s supermarkets, as vice president of team experience. 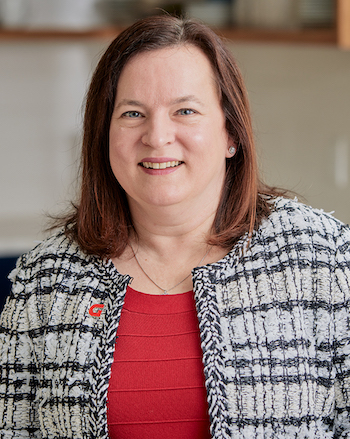 As VP of team experience, Krueger (pictured left) will oversee The Giant Company’s human resources team, fostering a culture of care and innovation and enhancing the workplace and career experience for more than 35,000 employees, according to Giant. Her duties include people strategy, talent management, organizational development, diversity and inclusion, communications, corporate social responsibility, change management, training and development, and total rewards. She reports directly to The Giant Company President Nicholas Bertram.

For Krueger, the new appointment also marks a return to Giant. She spent nearly 10 years at the supermarket chain — then known as Giant Food Stores — from January 1998 to October 2007, most recently as manager of management development and training.

“Jen is an industry expert in learning and organizational development and is a role model for curiosity and continuous learning,” Bertram said in a statement. “I’m thrilled to welcome her back to The Giant Company and to my leadership team and look forward to her contributions as we continue our strategic growth.”

“Matt played a significant role in building our purpose-led company and in bringing our team promises to life,” Bertram commented. “He will be missed by many, and we wish him well as he begins his new adventure.”