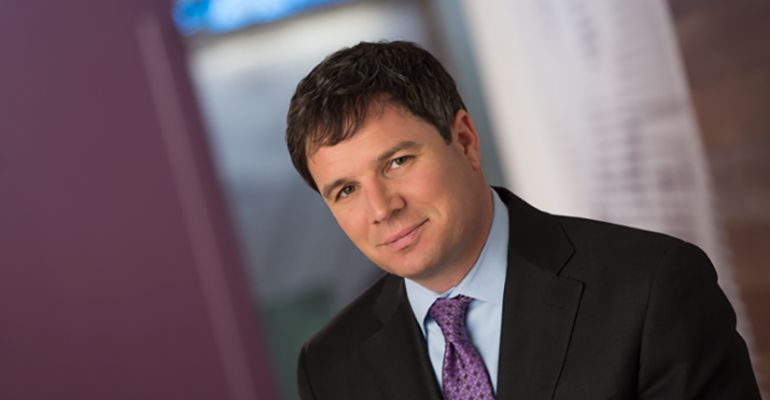 The selection of Freeman comes after a comprehensive search following the February retirement announcement of Pamela G. Bailey after nearly 10 years as GMA’s president and CEO. Freeman will work with Bailey, GMA’s senior team and its board of directors over the next two months to ensure a smooth transition of leadership.

“Geoff has a proven track record of building unity, creating successful engagement on complex issues and taking a proactive approach to advocacy that drives growth and expansion,” said William (Billy) Cyr, chief executive officer of Freshpet Inc. and head of the board search committee. “We look forward to benefiting from Geoff’s extensive experience in leading transformative change across industries as diverse as health care insurance, travel and tourism, and casino gaming.”

In his five years leading the AGA, Freeman modernized the association and built the membership, created consensus on key issues, shifted perceptions in Washington and on main street and achieved significant advocacy victories. Freeman was previously chief operating officer of the U.S. Travel Association, where he successfully campaigned to enact the Travel Promotion Act, creating $200 million in funding annually to promote tourism to the United States, and paved the way for the creation of the TSA PreCheck program.

“I’ve always been drawn to industries that have a close connection to consumers and am energized by the opportunity to play a role in driving the growth and evolution of one that is a vital part of people’s daily lives,” Freeman said. “I look forward to leading the development of strategies that firmly establish GMA as an effective driver of growth and collaboration in our industry.”

GMA’s membership includes the world’s leading food, beverage and consumer products companies. The industry is a major driver of the nation’s economy and the single largest U.S. manufacturing employment sector.