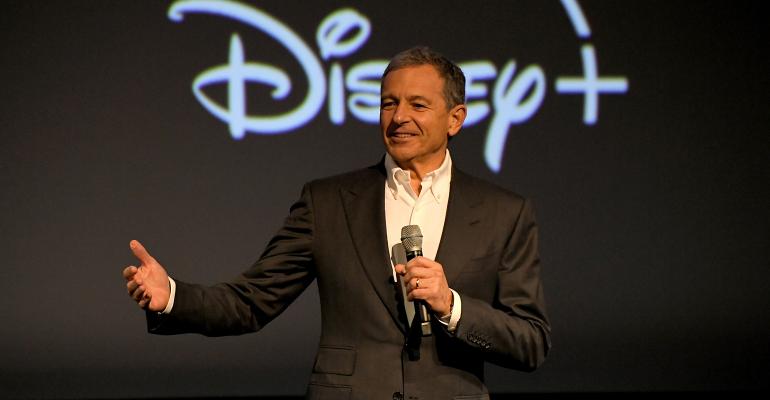 Charley Gallay/Getty Images
Bob Iger stepped down as CEO of Disney in 2020 and continued to serve as executive chairman before retiring at the end of 2021.
News>Executive Changes

Instant commerce retailer Gopuff has announced Bob Iger, former chairman and CEO of The Walt Disney Co., as an adviser and investor.

Philadelphia-based Gopuff didn’t disclose Iger’s investment in the company but said this week that he becomes an adviser to the e-tailer as it establishes its global footprint and launches new verticals. Plans call for Iger to advise Gopuff Co-CEOs and co-founders Yakir Gola and Rafael Ilishayev, as well as the executive team, to bolster Gopuff’s consumer engagement and help spur international growth.

Founded in 2013, Gopuff now delivers convenience-focused items in 30 minutes or less in more than 1,200 cities in the United States, the United Kingdom and France and serves nearly 4 million customers internationally. 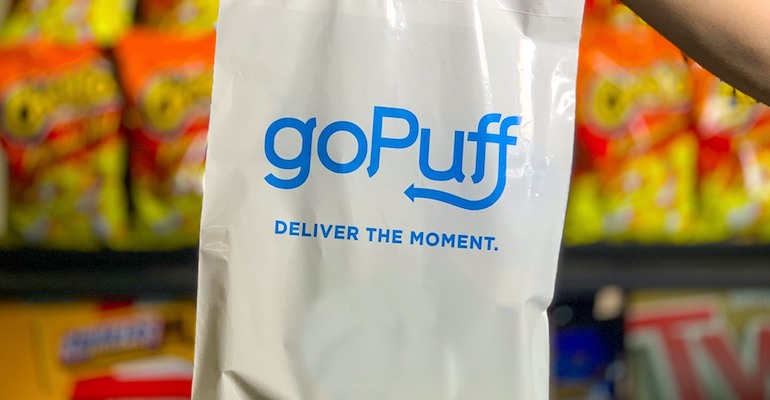 Plans call for Bob Iger to advise Gopuff Co-CEOs and co-founders Yakir Gola and Rafael Ilishayev and the rest of the company's executive team.

Related: How delivery is blurring the line between retail and foodservice

“Bob Iger is one of the most important and visionary business leaders of this generation. He defined consumer engagement, product innovation and organizational excellence,” Gola said in a statement. “I am so proud and excited that Bob is joining team blue. Gopuff is building a platform designed for the future of the consumer industry and nobody understands consumers better than Bob Iger.”

Iger started his media career in 1974 at ABC and rose through the ranks to become president and chief operating officer of Capital Cities/ABC in 1994 and then president of Disney/ABC Group in 1996 following Cap Cities/ABC’s 1995 merger with The Walt Disney Co. (which, at the time, also brought Supermarket News, then part of Cap Cities/ABC’s Fairchild Publications, under the Disney umbrella). Iger was appointed president and COO of Disney in 2000 and five years later succeeded Michael Eisner as Disney’s CEO. Disney elected Iger as chairman in 2012. He stepped down as CEO of Disney in 2020, succeeded by Bob Chapek, and served as executive chairman to assist with the leadership transition and stayed on to help guide the company through the pandemic before retiring at the end of 2021.

“It’s been exciting to spend time with Gopuff leadership learning about the company, the founders and their aspirations,” Iger stated. “I am excited to advise, mentor and support the executive team as they continue building a company uniquely designed for how consumers are changing and growing. I believe consumer commerce will be very different in the near future and Gopuff is building the platform to power it.” 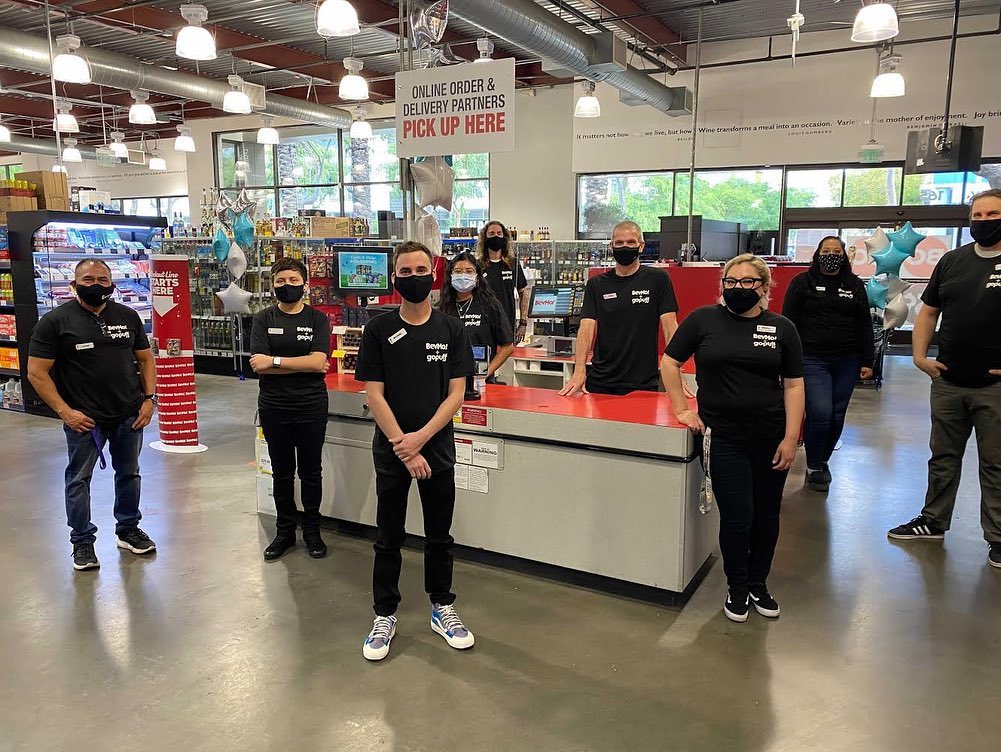 Gopuff operates over 600 micro-fulfillment and retail sites across the U.S. and Europe, offering consumers a selection of 4,000 'instant needs' items.

Citing data from YipitData, Gopuff noted that it leads the U.S. instant commerce market with a more than 70% share, and almost 30% of U.S. consumers are within 1.5 miles of a Gopuff fulfillment center today. Gopuff operates out of 600-plus micro-fulfillment and retail sites across the U.S. and Europe, offering consumers an assortment of some 4,000 “instant needs” items such as cleaning and home products, medicine, pet care, office supplies, beauty and wellness items, baby products, food and drinks, and local brands, as well as alcohol and fresh prepared food in some markets. The service is open late in all markets and 24/7 in many areas. Gopuff said it generates an average of over $4 in contribution profit per order and is seeing “continuous category share gains” in key markets such as New York, London and France.