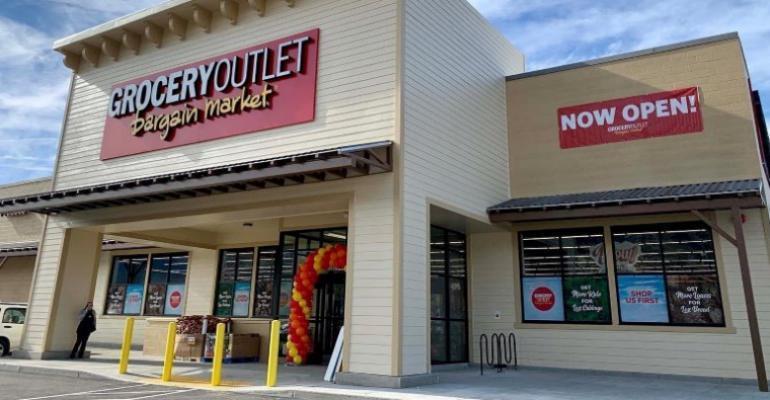 Pamela Burke, currently chief administrative officer and general counsel, is slated to take the reins as chief stores officer on Jan. 1 and will report to Grocery Outlet President RJ Sheedy. In the new role, she will oversee Grocery Outlet’s independent operators (IOs) and their stores across all geographies, including support and relations. A linchpin of the extreme value grocer’s business model, IOs run the stores from the communities they serve, enabling locations to cater to shifting customer preferences. 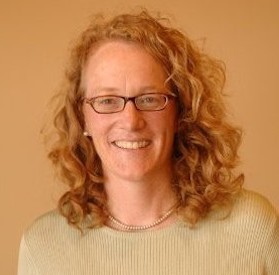 Burke (left) joined Grocery Outlet as general counsel in June 2015 and added the chief administrative officer title in January 2019. She came to the retailer after 10 years at CRC Health Group, most recently as general counsel and senior vice president of legal, human resources and risk.

According to Grocery Outlet, Mayo “has made the decision” to depart Grocery Outlet in early March, and she will be transitioning her duties to functional leaders at the local and corporate levels. The retailer said it will continue to support regional autonomy, ownership and decision-making throug localized resources across several business functions, including purchasing and new store development.

Grocery Outlet noted that the executive changes will reinforce localized decision-making, enable more effective use of enterprisewide resources, and realign functions to bolster support of IOs and store base expansion.

“2021 marks Grocery Outlet’s 75th year in business, and at the heart of our success has been the knowledge, skill and autonomy of our independent operators,” Grocery Outlet CEO Eric Lindberg said in a statement. “As we look ahead towards our next 75 years of growth, this new organizational structure allows us to more effectively support our operators in growing their businesses while facilitating local decision-making and independent operator independence. Pam has done an exceptional job leading several business functions and coordinating support to our independent operators. As such, I am confident she will make valuable contributions in her new role.”

Mayo has “skillfully helped set the stage for growth in the East,” according to Grocery Outlet. So far, the company’s Eastern footprint includes only Pennsylvania, where it has 20 stores.

“I also want to thank Heather for her efforts during her tenure at Grocery Outlet and wish her the best in her future endeavors,” Lindberg added.

In the third quarter ended Oct. 2, Grocery Outlet opened seven new stores, finishing the period with 407 stores overall in California, Washington, Oregon, Pennsylvania, Idaho and Nevada, compared with 372 a year earlier. The retailer said it expects to open eight stores in the fourth quarter, including locations in the East, for a total of 36 new stores added in fiscal 2021.