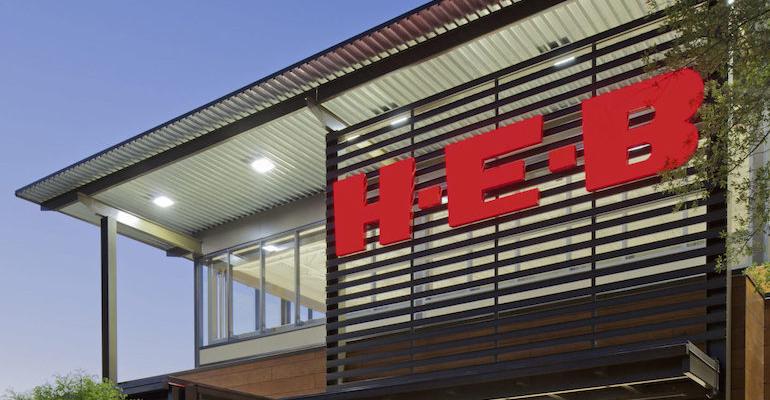 H-E-B
Scott McClelland has spent 31 years at H-E-B, including as chief merchant, Houston division president and his current role as president of H-E-B food and drug stores in Texas.
News>Executive Changes

Company veteran to serve as adviser on Dallas-Fort Worth expansion

H-E-B has confirmed that Scott McClelland, president of H-E-B Food and Drug stores, plans to retire at the end of the year.

News of McClelland’s upcoming retirement emerged in published reports this week. In an email statement, H-E-B President Craig Boyan said McClelland will continue serving on the H-E-B Executive Committee and as an adviser on the Texas grocer’s expansion into the Dallas-Fort Worth Metroplex.

“Over his stellar 31-year career with H-E-B, Scott McClelland has been an integral part of our company’s growth and an important voice leading our stores and serving our community,” Boyan stated. 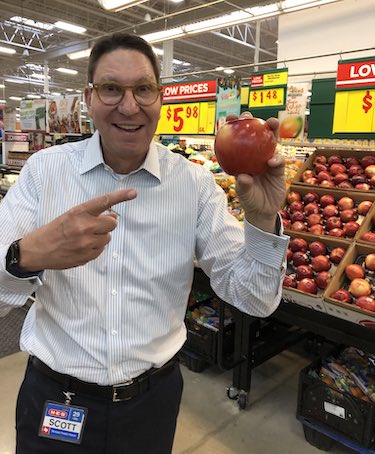 Scott McClelland has become known as the 'H-E-B Guy' through his appearances in the company's TV commercials, including with pro athletes.

Prior to H-E-B, McClelland served in sales and marketing roles for 10 years at PepsiCo’s Frito-Lay division.

“They are excellent leaders who will continue to drive our growth throughout Texas,” Boyan added.

Overall, H-E-B’s retail network includes more than 420 stores, including about 360 in Texas and 60 in northeastern Mexico. The company generates annual sales of over $32 billion.