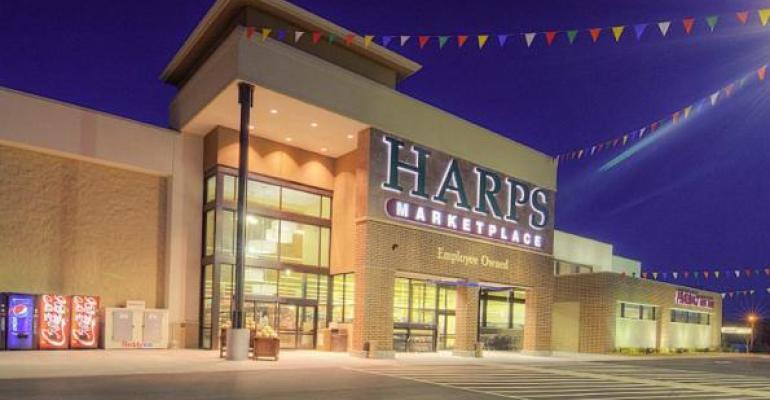 The long-time head of Harps Food Stores, Roger Collins, has passed the CEO title to President and COO Kim Eskew, the company announced in a Facebook post.

Collins, who will remain as chairman of the board, had served as CEO for nearly 17 years.

Eskew joined Harps as a checker in 1977 while a college student. He worked his way up through the ranks, and was named president and COO in 2008.

Employee-owned Harps operates 85 stores in Arkansas, Oklahoma and Missouri. It is headqartered in Springdale, Ark.