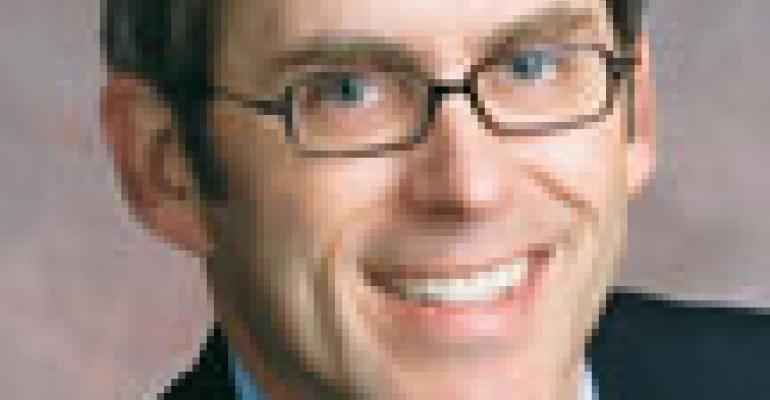 The source confirmed recent reports out of Europe saying that Tengelmann Group, the German retailing firm controlled by the Haub family, had written off its holdings in A&P and would also likely exit the company upon its reorganization. Tengelmann has been A&P’s largest shareholder since 1979. A&P is not expected to exit from Chapter 11 until early next year at the earliest.

Christian Haub is a former chief executive officer of A&P and has served as its executive chairman since 2005 and as chairman of the board of directors since 2001. More recently he has joined rooftop greenhouse firm BrightFarms as an advisor, and operates an investment firm, Emil Capital Partners.