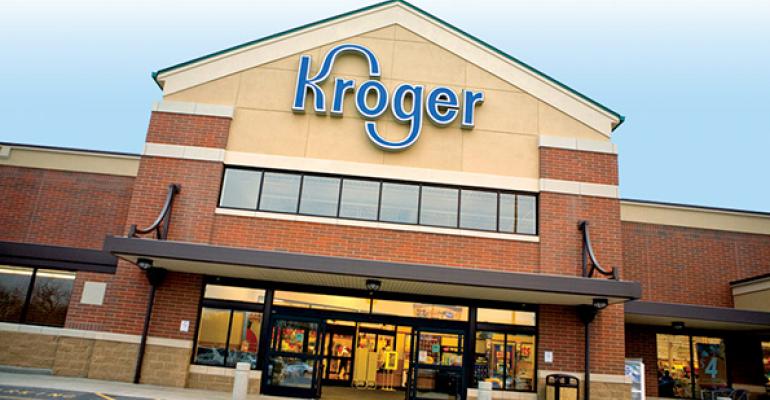 Kroger on Thursday said Scot Hendricks has been promoted to president of the retailer's Delta division, effective Oct. 1.

"Scot is a strong leader with extensive experience in both merchandising and operations," Fred Morganthall, Kroger's EVP of retail operations said. "Scot lives our values and brings out the best in our associates. We look forward to his leadership of our Delta division."

Hendricks began his career with Kroger in 1981, in the Nashville division management training program. He was named grocery buyer in 1983, and served in several leadership roles in the Atlanta division from 1986 to 2000. In 2000, Hendricks was promoted to Kroger's general office, where he served in several roles of increasing responsibility, including VP of grocery merchandising and procurement. In 2011, he was promoted to VP of merchandising in the company's Cincinnati/Dayton division, where he served until he was appointed to his current role as VP of operations in 2014.

Hendricks and his wife, Jill, will relocate to the Memphis area, Kroger said.