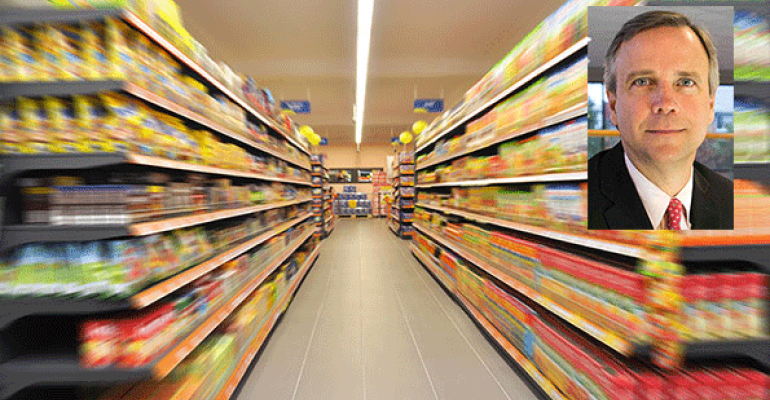 Holbrook to succeed Cooper at Daymon

Cooper, who informed the board of her intention to retire earlier this year, will actively support the CEO transition process and remain in an advisory capacity until the end of 2016. All of her direct reports will report directly to Holbrook.

Holbrook’s most recent leadership experience was at Post Holdings, which he joined in 2011 when it was spun off from Ralcorp. He was named president of Post Foods, the flagship cereal business, in 2012, and in 2014 was appointed president and CEO of Post Consumer Brands, which comprised the cereal business as well as Power Bar and other company acquisitions in the nutrition products category.

“We are delighted to have found in Jim Holbrook a successor eminently prepared to pick up where Carla leaves off,” said Ron Daitz, non-executive chairman of the Daymon Worldwide board of directors, in a statement. “Jim is a dynamic leader with extensive executive experience in business operations, marketing and brand-building. He is ideally suited to drive further growth and change for Daymon Worldwide.”